Dust Haze May Disrupt Flights in Nigeria Until End of February 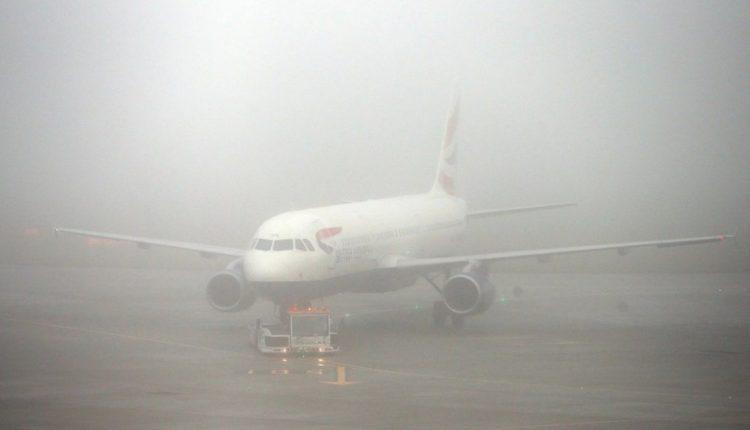 Dusty winds blowing in from the Sahara Desert may continue to disrupt flights to and from the Nigerian commercial capital, Lagos, until the end of February.

The problem is compounded by faulty landing equipment at the Lagos’s Murtala Muhammed International Airport, which has prevented planes from landing, according to the Aviation Ministry.

The flight dislocation and outright cancellation bring loss of revenues for the airlines while disrupting the business plans of the Lagos elite.

Seasonal Harmattan winds, which blow from December to February, have reduced visibility across West Africa since last month.

A new landing system is being installed in Lagos to provide a more efficient guide to aircraft arriving at the airport, the Aviation Ministry said Feb. 13.

“The weather changed and Harmattan just came all of a sudden,” said Bankole Bernard, president of the National Association of Nigeria Travel Agencies.

“Visibility became extremely poor, but I am sure before a twinkle of an eye two weeks will be gone and we will have a safe sky.”

At least five of Nigeria’s eight carriers have issued travel advisories urging passengers to check the status of their scheduled flights before arriving at the airport. Multiple flights were delayed or canceled for a second day on Friday