Coronavirus cases surge to near 1000 in S. Africa 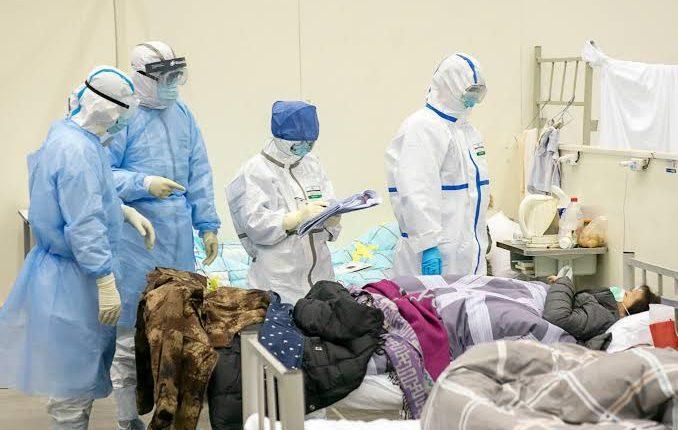 There are now more than 900 cases of Coronavirus in SA, President Cyril Ramaphosa announced on Thursday, hours before the country goes into a national lockdown to curb the spread of the virus

“We now have more than 900 people who are [infected] as the minister told me, and we fear it might rise much further than that,” Ramaphosa said during an update after a meeting with the AU bureau, which held a teleconference to co-ordinate the continent’s approach to the Covid-19 pandemic.

On Wednesday the number of reported cases stood at 709. He did not provide details, but a statement issued a short while later by health minister Zweli Mkhize put the number at 927, an increase of 218 from the day before.

Gauteng in South Africa remains the the hardest-hit province, with 409 cases, followed by Western Cape (229), KwaZulu-Natal (134) and Free State (49). The number of cases in the rest of the provinces remains in single digits but 79 cases are unallocated.

Mpumalanga has nine cases, Limpopo six, North West and Eastern Cape each have five case, and two cases have been reported in Northern Cape.