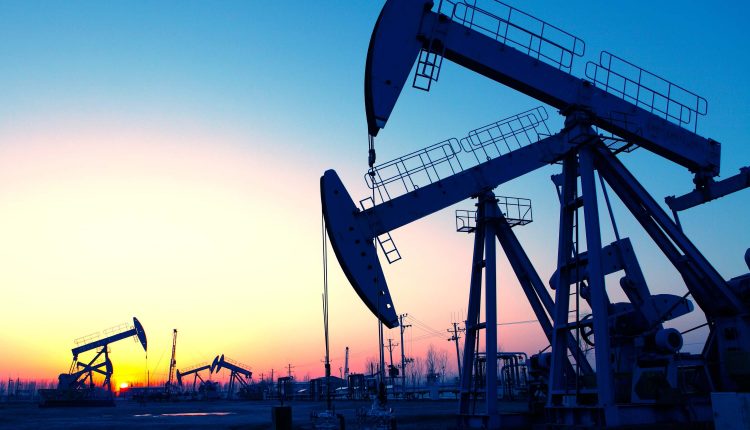 Small producer Equatorial Guinea forecasts investments of at least $1.4 billion in its hydrocarbon sector next year through the development of oil projects and an increase in exploration.

The bumper harvest of FDI is coming at a time Africa’s largest economy Nigeria is stuck in the wilderness, with aggregate FDI for 2019 estimated to fall further to less than $1bn.

The Organization of the Petroleum Exporting Countries’ smallest member awarded nine oil and gas blocks in November and last week granted Exxon Mobil a six-month extension to assess the potential of a further two fields.

Noble Energy Inc., Trident Energy Ltd. and Kosmos Energy Ltd. all made offshore discoveries in 2019 and will do more appraisals next year compared to Nigeria where there has been no bid round since 2007..

“We expect 2020 to be the biggest year of investment in Equatorial Guinea’s hydrocarbons industry in years,” Minister of Mines and Hydrocarbons Gabriel Obiang said in a statement on the website of the Johannesburg-based African Energy Chamber.

New investments in the sector will help Equatorial Guinea’s economic recovery from the collapse of oil prices in 2014. Despite its vast resources and boasting one of the highest rates of gross domestic product per capita in Africa, Equatorial Guinea has some of the continent’s worst social indicators as President Teodoro Obiang Nguema Mbasogo enters his fifth decade in office.

The government will support companies that are experiencing long delays with offshore fund transfers, the hydrocarbons ministry said in a separate statement Monday.

The Bank of Central African States introduced new rules in June for its six member nations to curb money laundering and improve foreign exchange reserves, requiring that transfers over $1,680 be vetted for approval and that export proceeds above $8,400 should be repatriated to a local bank account within 150 days. The rules have resulted in transaction delays of more than three months.

The ministry will assist companies “despite challenging circumstances,” it said, without elaborating.

Money, trolls, timewasting: the impact of social media on work

Nigeria’s prosperity in next decade will hinge on data, productivity, population

Toppling Monuments and demystifying “Heroes Past”