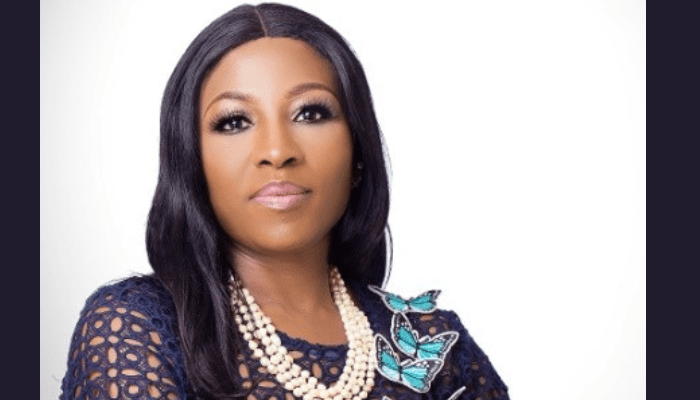 Afie is an accomplished program manager with over 20 years’ experience and a proven track record in project planning, change management and quality assurance across various sectors in Europe, US and Africa in finance, energy, technology, hospitality, agro-business and media, as well as developing and implementing project management office and shared services in organisations.

As former project director for Africa International Film Festival (AFRIFF), once a year in the month of November, Braimoh consulted for and facilitated AFRIFF, one of the most popular annual film festivals in Africa, that is held for 7 fun filled and educational days in West Africa. The Africa International Film Festival deliberately commits to the ideals of empowerment and creative engagement. AFRIFF’s vision is to raise awareness about African Cinema, its vast potentials and the tremendous socio-economic impact it has, not only on African economies, but other third world and developing economies as well.

As the former Planning Team Lead for GSK in the UK, Afie worked on the joint venture partnership programme between GSK and Novartis, which involved the combining of the over-the counter (OTC) units and to help transition all the relevant supply chain systems, processes and activities into the newly formed corporation (GSK Consumer Health), so as to achieve synergies in the form of increased revenues.

She also worked on the M-ERP programme which was an integral component of the overall GSK ERP strategy, to simplify the business operating model, replacing multiple ERP systems with a single core SAP template.

As a former Senior Project Director for Chase, Wilmington, over the period of 5 years, she managed major technology projects across the organisation from First USA Bank to Bank One and then the merger with Chase.

She also managed the design, conversion and implementation of a PBX system from Nortel to Avaya, whilst converting 3000+ users from the meridian to the Avaya phone and voicemail system. Successful completion resulted in immediate savings of $1.2m in the first year and $610,000 in subsequent years.