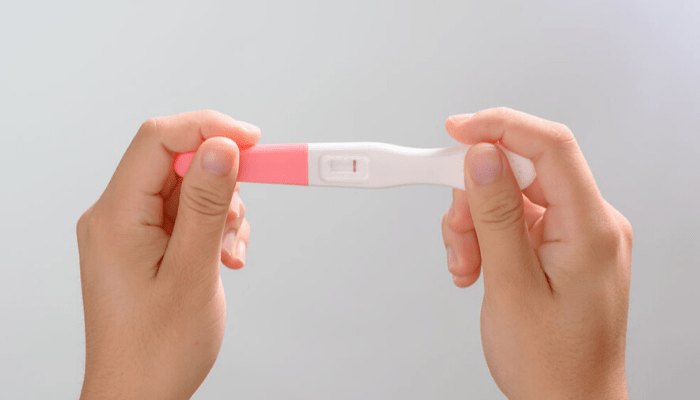 Treatment for infertility is now so diverse that choice may range from simple education and counseling, to the use of medications that treat infections or promote ovulation, to highly sophisticated medical procedures such as in vitro fertilization (IVF). These new advances in medical technology are giving hope to more couples, even though some are also raising questions about ethical and legal issues such as sex selection, the consequences of multiple births and the changing nature of the family.

Nevertheless, conception and successfully carrying a baby to term remains a complex process. Even though there has been a revolution in the field of reproductive medicine to help couples achieve conception, success is still largely dependent on the couple. It may surprise you to know that 25 percent of couples have more than one factor contributing to infertility. Even when you have successfully conceived before, you might have fertility issues later in life.

Infertility is defined as the inability to conceive and deliver a child despite trying for between six months to one year, depending on the age of the woman. This applies to you if you are a woman who is able to get pregnant but then have repeat miscarriages. A diagnosis of infertility means that becoming pregnant may be a challenge but not impossible. Your infertility may be temporary or permanent, depending on the cause and available treatments to correct it. It may be due to factors affecting the woman, the man, or both of you. It may be due to a single cause or a combination of factors. In some cases, a specific cause can’t be identified.

If you want to get pregnant, the first step is working with your doctor to find out what your fertility issues are. In about 85 to 90 percent of infertile couples, a cause can be determined, but without any treatment intervention, 15 to 20 percent of couples previously diagnosed as infertile will eventually become pregnant.

You should be aware that having difficulty getting pregnant can have many causes, and some of them you cannot change, such as your age; some of them you can change, such as your weight. Age is the single most important factor in whether you, as a woman, can conceive and deliver a baby. In men, injury to the testicles or tubes which carry sperm are common reasons for male infertility.

Assisted reproductive technology (ART) success rates are highly dependent on the age of the woman ranging from 37 percent in women under the age of 35, to around 11.0 percent or lower in women aged 41 and above. As an infertile couple, you need to be aware that pregnancy rates begin to decline slowly, beginning in your early 30s. Throughout your late 30s and early 40s there is an even greater decline in pregnancy rates. Only 2 percent of babies are born to women over the age of 40.

As a woman, your fertility generally begins to decline much earlier than you think. Peak fertility occurs during your early 20s, begins to decline in your early 30s and accelerates after age 35. Few unassisted pregnancies are recorded after the age of 45. It’s estimated that up to a third of couples over 35 won’t be able to have a successful pregnancy without assistance. As you age the quality and quantity of your eggs that remain in your ovaries decrease while their chances of having health problems that may interfere with your fertility increase.

A gradual decline in fertility is possible in men older than 45 too. While the changes may not be as clearly defined as they are in women, if you are a man aged 50-and-over, you often may find a decline in your quality of sperm, and sometimes discover a slight drop in testosterone levels and a dwindling libido.

There must be sufficient numbers of healthy sperm traveling through open pathways so that one can penetrate a healthy egg. The fertilized egg must then implant itself in the lining of the uterus and the uterine environment must remain hospitable for the egg to develop. When any one of these factors is impaired, infertility can result.

Some of the significant factors for female infertility include, a history of absent, irregular or painful menstrual cycles, pelvic inflammatory disease or repeated miscarriages. In men, a low sperm count, history of testicular, prostate or sexual problems. Being overweight or underweight can affect hormone production. This imbalance may impair your ability to conceive or produce a healthy child.

There are medical and surgical therapies, but for assisted reproductive technology (ART), IVF is the most common and the most effective. The procedures sometimes involve the use of donor eggs, donor sperm, or previously frozen embryos. The evaluation process usually begins with physical examinations and health and sexual histories. In some cases, doctors uncover an obvious problem that can be easily corrected.

Investigation of sexual issues such as sexual technique, problems with erectile dysfunction, premature ejaculation or painful intercourse, and psychological or relationship issues that contribute to problems with intimacy are carried out. Then you can proceed to more specific evaluations such as semen analysis, confirmation of ovulation and more.

Once a specific diagnosis is obtained, appropriate treatments are recommended from medical therapy to reproductive surgery to intrauterine insemination to assisted reproductive technology.

Assisted reproductive technology can be successful; however, your best treatment option will depend on your specific fertility issue, your age and your overall health. You need to be aware of all the implications up front so you can understand the process. Tests may reveal a cause right away and the solution may be relatively simple. On the other hand, diagnosis and treatment may extend over a long period.

While assisted reproductive technology gives hope to couples who otherwise could not conceive, there are many factors to consider such as ethical decisions you may have to make, financial investment, the time it may take to conceive and the stress on a relationship.

You must be aware of the physical and ethical issues that come up during and after treatment.