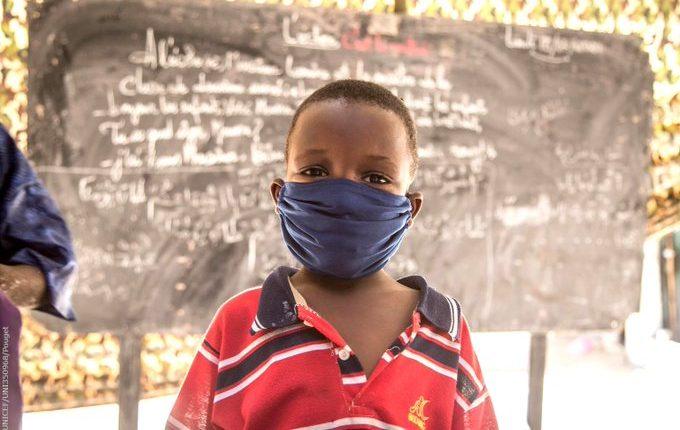 The United Nations Children’s Fund (UNICEF), has called on traditional rulers in Ebonyi communities to end all the harmful cultural practices in their localities which are inimical to the people.

UNICEF made the call on Tuesday in a presentation during an Advocacy Dialogue organized by National Orientation Agency(NOA) for Traditional Rulers in the five autonomous communities,  Ivo local government area of the state to seek their collaboration for Elimination of Female Genital Mutilation(FGM) and other cultural harmful practices in their localities.

Child Protection Specialist, UNICEF, Enugu Field Office, Victor Atuchukwu, in his remark, described FGM as an act of violence against children and girls in the state.

Atuchukwu who was represented by  Benjamin Mbakwem, the EndFGM Consultant for Imo, Ebonyi states, called on Traditional Rulers and members of the 5 Communities in Ivo to stop any cultural practice with health implications on the people of their localities.

“Any cultural practice that poses risk to our health, we should stop it. As traditional rulers, we need to denounce the practice by ourselves and not the government telling us to do so. We need to go back to our people to make them realize how wrong the practice is and how we can work with them to eradicate this harmful practice”, he said.

On his part, the State Director of NOA, Dr. Emma Abah explained that the programme was to x-ray the health implications of some harmful practices against the Girl-child and provide ways of securing their overall well-being, he stressed the need for the team towards the elimination of FGM/C in the State.

“Harmful cultural practices violate Human rights and negatively affect the physical, mental, spiritual, and well being of the individual. These practices include the inscription of tribal marks, widow inheritance, early marriage, preference for sons over daughters, forced marriage, nutritional taboos focusing on pregnant women, girl and infant, among others.

“FGM/C leads to VVF, the transmission of diseases, infection, low self-esteem, prolonged labour, infection, uncontrollably bleeding that may lead to death, among others”, he said