Superstar Firms Are Running Away With the Global Economy 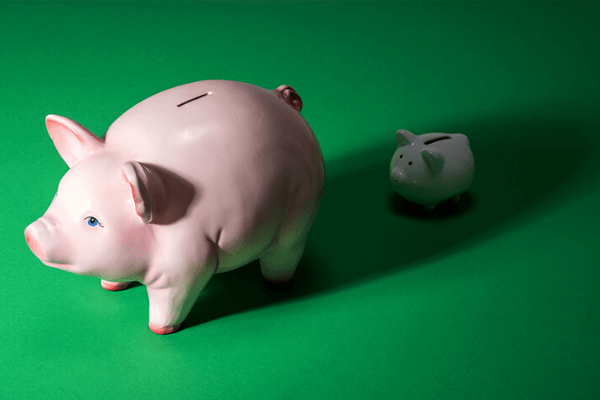 Imagine a dynamic economy. Businesses compete for customers under the constant threat of new competitors entering the market. If firms want to survive, they need to constantly innovate and upgrade the quality of their products while keeping their prices low. Resources keep flowing to the firms that use them best. We seem to be drifting away from this ideal.

In two new studies, we find signs of a weakening competitive environment for a large number of countries using two distinct measures: firm markups and industry concentration. These studies suggest that the trends first observed in the U.S. are part of a broader phenomenon, likely caused by factors that are common to many developed economies.

One candidate is merger and acquisition (M&A) activity, which has reached record highs in recent years. Our preliminary results indicate that some M&As, especially large ones, are correlated with increases in industry concentration measures.

Another candidate is the rise of “superstar” firms — a minority of firms that are more innovative, productive and profitable than the others. This view is supported by the data: In line with other papers, we find that large firms in the concentrating industries display a faster, not slower, productivity growth compared with large firms in industries where concentration is stable or decreasing.

“Superstar” firms are often big investors in intangible assets — such as advertising, training, management, R&D and data. Indeed, we find that firms operating in industries with more intangible assets tend to have higher markups, once the role of other firm and industry features in shaping markups is taken into account.

Finally, digital technologies may be the elephant in room, though their influence remains hard to pin down. They determine the winners and losers and allow star firms to scale up and become the superstars. But they also present challenges to researchers trying to measure them.

The jury is still out on the relative importance of M&As, intangibles and digitization, together with other factors such as globalization and anti-competitive regulations. For firms, however, the message is clear: This is a superstars’ economy, and the scope for being average is becoming increasingly narrow.

(Matej Bajgar, Sara Calligaris, Chiara Criscuolo and Luca Marcolin are economists at the Organization for Economic Cooperation and Development. Jonathan Timmis is an economist at the International Finance Corporation — World Bank Group.)

3 Ways to Motivate Your Sales Team — Without Stressing Them Out

Use Data to Revolutionize Project Planning

The Big Idea: What Do People Really Believe About Climate Change?

To Be More Data Driven, Look for the Right Business Partner

The Difference Between Investing and Lending Money To Your Business

US to send evacuation flight to take citizens out of Nigeria

Lagos-Ibadan rail project: Yaba, Jibowu level-crossing to be closed down

Use Data to Revolutionize Project Planning

The Big Idea: What Do People Really Believe About Climate…

To Be More Data Driven, Look for the Right Business Partner