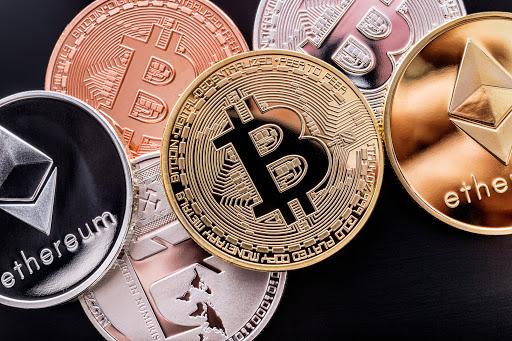 Founder and CEO of Patricia Technologies Limited, Fejiro Hanu Agbodje, says building user-focused products, finding solutions to problems that have otherwise been overlooked and pioneering new industries have made the company what it is today.

This is coming as the Nigerian indigenous cryptocurrency company, which prides itself as the fastest growing Bitcoin brand in Africa, marks its third anniversary amid pomp, cheers and applause.

“Doing the most is part of our story. Building user-focused products, finding solutions to problems that have otherwise been overlooked and pioneering new industries have made us what we are today,” Agbodje said.

Patricia Technologies established its first branch in Lekki, Lagos on August 16, 2017, with a small office set up to serve less than 80 clients.

But today, according to a statement by the firm, it is recognised internationally with branches in Dubai, China and Ghana, servicing well over 15,000 clients on daily transactions.

“Our team has worked consistently this whole time to achieve our fundamental goal – becoming the standard of excellence in the Bitcoin and Crypto Space,” Agbodje said.

As Patricia celebrates its third anniversary, Agbodje said the company would not relent in its efforts as it is fully aware that there is so much more ahead, even as it takes time out to reflect on its accomplishments, celebrate its wins and move stronger into the future.

According to the company, which says it is ranked among the fastest-growing Fintech companies in Africa and currently Nigeria’s biggest Bitcoin trading company, three years of being in operation has been a time of intense growth, positive initiatives and building exciting products, all of which were accomplished together with highly-valued talents.

It says it has in the last three years been able to build exceptionally innovative and mind-blowing products, such as Africa’s premier bitcoin debit card, a system that converts excess airtime to cash, and introducing day-to-day use cases for Bitcoin like buying data, paying bills all using bitcoin.

“Our success depends on users’ successful transactions. We are committed to building a convenient, safe and easy ecosystem for all our users as we know that when our users are stronger, so are we,” Chris Izu Okafor, managing director, said in his 3rd anniversary speech.

He thanked all their users for including Patricia in their bitcoin trading/business story for the past three years.

“We look forward to successful cooperation in the future,” Okafor said.