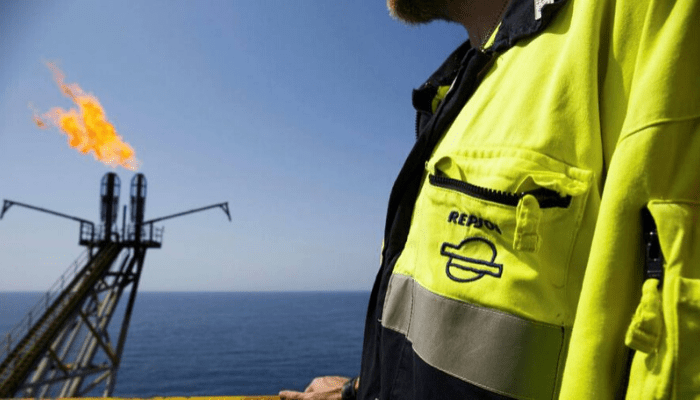 Spanish oil major Repsol sold €1.5bn of bonds with equity-like features on Tuesday, in the latest sign that debt investors are regaining some appetite for riskier instruments.

The market for so-called hybrid bonds, which place less of a strain on a company’s balance sheet as they never have to be repaid, faded when the spread of coronavirus damaged demand for debt more exposed to an economic downturn.

But the new deal from Repsol marks the second such issuance in recent days, after Swiss fragrance company Firmenich reopened the hybrid market with a €750m bond last week. Companies with solid credit ratings often issue hybrids as rating agencies tend to class them as half-debt and half-equity, allowing businesses to raise cash without seriously weakening their creditworthiness.

The Madrid-based oil company drew more than €11.5bn of investor orders for its deal on Tuesday, allowing banks running it to sharply lower the yields on offer. The hybrid debt was split into two tranches with options to repay investors in six and eight and a half years, pricing at yields of just 3.75 and 4.25 per cent respectively. The deal underscores how recent ruptures in the oil market have done little to dent investor demand for debt from the larger, well-capitalised majors.

“There’s a lot of demand for the asset class,” said Bruno Sáenz de Miera, a director at Citigroup who worked on the Repsol deal.
Repsol is using €1bn of the money raised to buy back an existing hybrid bond. First-quarter profits at the Madrid-listed company slid 28 per cent to €447m after the Saudi-Russian oil price war sparked a collapse in the market.

In March, Repsol said it would cut capital spending by more than €1bn in order to limit the damage caused by both the tumbling oil price and falling demand because of the pandemic. Since then, solid support from central banks on both sides of the Atlantic has meant that markets have largely shrugged off recent protests in the US.

“Hybrids tend to be issued when markets are fairly stable,” said Julian Marks, lead portfolio manager of corporate hybrid strategy at Neuberger Berman. “If markets stay steady for the next few weeks, we might see more issuance.”

Another risk to hybrid bond investors is that companies can pause their interest payments in certain scenarios. That prospect was brought to the fore last month when the European Commission said that EU companies that receive state aid should stop making coupon payments on these instruments.

Mr Marks said he believed the changes would be unlikely to deter investors from piling in to hybrids.
“Coupons on hybrids are cumulative in every case,” he said. “Even if coupons were to be skipped, they would be owed next year or the year after.”