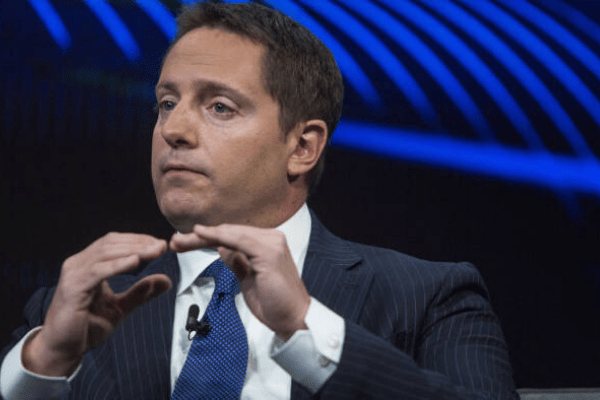 A review of the financial position of NMC Health following a short-seller attack last month will initially seek to confirm the level of cash on its balance sheet, the FTSE 100 healthcare operator said on Monday.

NMC has been under scrutiny since Muddy Waters, the US-based short-seller run by Carson Block, raised questions over its asset values, cash balance, profits and debt levels. In a detailed report in December, Muddy Waters said that the sums reported led to concerns about whether there were fraudulent asset values and the theft of company assets.

NMC denied the allegations from Muddy Waters as “baseless and misleading” but committed to a review of its business to be carried out by a committee of independent non-executives. NMC, which owns and operates hospitals and clinics across the Middle East, said that an independent adviser would also be appointed to help oversee the review.

On Monday, NMC said that the review would initially focus on confirming the amount of cash on its balance sheet as of December 15, with the rest of the work expected to be completed and published “well in advance” of the announcement of the company’s 2019 results. Last year it published its results in May.

Shares in the group dropped more than 4 per cent on Monday morning, valuing the company at about £3.5bn. Since the Muddy Waters report was published in December, NMC’s shares have lost about a third of their value.

Muddy Waters had alleged that NMC’s cash balances showed “two red flags that indicate they could be materially overstated” in its 34-page report. NMC reported about $491m in cash, bank balances and bank deposits at the end of 2018.

NMC’s interest income appeared too low for the cash balances, Muddy Waters alleged, while the cost of the company’s debt “does not seem justified by the reasons the company gives for carrying such high debt when it reports a large cash balance”.

“In our experience, low interest income relative to reported cash balances is a significant indicator of overstated cash,” it said. Muddy Waters also said that NMC’s margins appeared “too good to be true” relative to UAE-focused peers, Mediclinic International and Aster DM Healthcare.

NMC is a heavily shorted stock, although hedge funds have been reducing their positions against the company since the Muddy Waters attack last month.

Muddy Waters said in a response to the review on Twitter on Monday that “without a complete description of NMC’s debt . . . it’s an incomplete exercise”. It said that NMC should release a list of its banks alongside the balances.