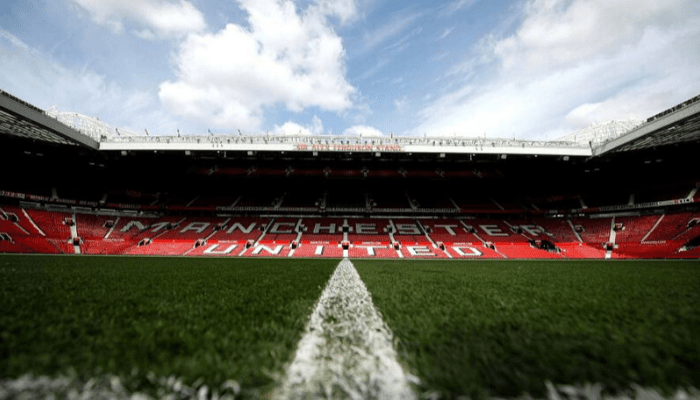 Manchester United swung to a quarterly loss as its broadcasting revenue fell by more than half, pointing to the devastating impact of coronavirus on football clubs.

As one of the few major listed football clubs, Manchester United’s earnings offer a glimpse into how the world’s most popular sport is dealing with the huge disruption to fixtures caused by the pandemic.

This week, clubs in the English Premier League resumed training in the hope of restarting matches in June. Failure to complete the season could cost the League £1bn in lost revenue.

On Thursday, Manchester United said revenues were £123.7m in the third quarter — spanning the three months to March 31 — down 19 per cent compared with the corresponding period a year earlier.

The Premier League was postponed on March 13 but Manchester United did not miss out on many home matches in the quarter.
On a call with analysts, Cliff Baty, chief financial officer, provided a view on negotiations over the size of the rebate the Premier League and its clubs must pay to broadcast partners. He said Manchester United was estimating that its own costs due to the rebate would amount to £20m for the full 38-game Premier League season, of which £15m was reflected in the third quarter results and the 29 games played so far.

It also withdrew previous guidance that revenues would amount to £560m-£580m this financial year, citing the “ongoing uncertainty” related to the pandemic.

At the end of March, Manchester United had £90.3m in cash and an additional £150m available through its revolving credit facility, giving it “financial flexibility”.

Ed Woodward, executive vice-chairman, said the club would show “resilience through adversity” as it looked to “weather” the pandemic.

Manchester United, which has won the Premier League more than any other, has been unable to reclaim the trophy since former manager Sir Alex Ferguson stepped down from the role in 2013 after winning 38 trophies in 26 years.

Under Ole Gunnar Solskjaer, the club’s fourth manager since the Scot’s retirement, United sat in fifth place when the season was postponed, outside the lucrative qualification spots for the Champions League, the most prestigious club tournament in Europe.