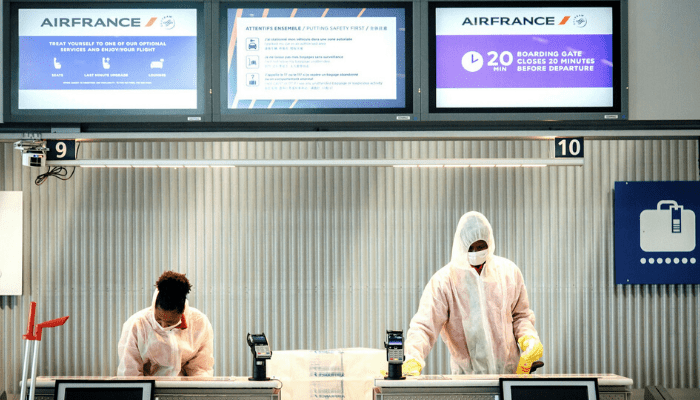 US and UK hedge funds have unleashed a fresh wave of bets against continental European companies, immediately after bans on short-selling expired in six countries this week.

Citadel, Millennium Management and Marshall Wace were among funds that shorted stocks as soon as France, Italy, Spain, Austria, Greece and Belgium lifted their restrictions just before midnight on Monday.

On Tuesday and Wednesday, the proportion of regulatory disclosures in those six countries that showed an increase in a short position hit 75 per cent, its highest level this year, according to analysis from data group Breakout Point.

“It is almost as if demand that was contained for many weeks got finally unleashed,” said Breakout Point founder Ivan Cosovic.

Among stocks that funds have shorted are Air France-KLM, against which Sandbar Asset Management and Marshall Wace have raised bets, French cable maker Nexans and Spanish renewable energy firm Ence Energia Y Celulosa. US giant Millennium has increased its short position in the latter.

Marshall Wace also increased its bet against Italy’s Banco BPM to 0.83 per cent of the outstanding shares, while Citadel raised its bets against Italian energy services company Saipem and French auto parts firm Valeo on both Tuesday and Wednesday.

Marshall Wace, Millennium and Citadel declined to comment, while Sandbar did not respond to requests for comment.

News of the short positions is likely to reignite debate about whether banning such wagers is effective.

Regulators introduced the curbs in the middle of March as markets convulsed and investors struggled to assess the economic impacts of coronavirus. The one-month bans were then rolled over in April.

The executive director of FMA, the Austrian market regulator, said the restrictions had “made an important contribution to absorb the irrational overreactions of the markets”, while French regulator the AMF pointed to the “normalisation” of the implied volatility of the market index.

However, critics of the bans say short selling adds to the liquidity of the market and helps prick bubbles. They also point out that bets against a stock are often balanced out by “long” positions in another stock, often in the same sector.

UK regulator the FCA said in March that there was “no evidence” that short selling had driven falls in share prices. Jack Inglis, head of global hedge fund industry body AIMA, said last week that such bans “don’t achieve their intended aims and instead damage the market and disadvantage end-investors”.

This week’s data from Breakout Point, which includes only positions taken on Tuesday and Wednesday, showed a higher proportion of short positions being increased than the roughly 60 per cent recorded for the week of March 9, when stocks were plunging at the height of fears over the pandemic.

Exchanges saw a sharp pick-up in volumes traded this week. Just over €44.7bn of shares changed hands on Tuesday, the first day after the restrictions expired, according to data from CBOE Europe. That was the highest daily total for May and also higher than the average daily volume of €39.9bn in April. Stock exchanges in Paris, Milan and Madrid, which were subject to the ban, also enjoyed their most active days of the month.

UK-China relations: from ‘golden era’ to the deep freeze