Five lessons from a medical scandal 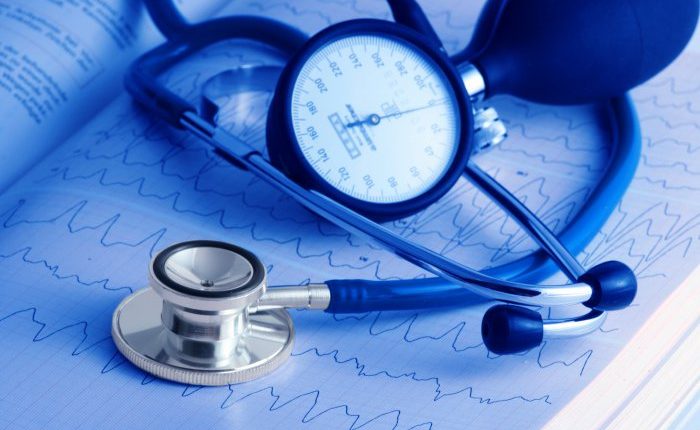 In 1997, a retired general practitioner went to see Ian Paterson, a surgeon, about a lump in her breast. Over the next four years, Paterson performed several surgical procedures on her, including a mastectomy. It subsequently emerged that there had been nothing wrong with her.
The GP was one of 10 patients, nine women and a man, who, a jury found, had undergone unnecessary breast surgery at Paterson’s hands. In 2017, he was sentenced to 15 years’ imprisonment, later increased to 20 years, for wounding with intent and unlawful wounding.

Last week, an official report said it had received evidence from more than 100 patients and their relatives of unnecessary or inappropriate surgery by Paterson. But the report said that this was “not simply a story about a rogue surgeon”. Paterson, who worked both in the UK National Health Service and at private hospitals, was able to continue with his malpractice because of organisational cultures of “wilful blindness”.
The 232-page report, and its findings of problems ignored or dismissed, could have described many organisations that have nothing to do with surgery. There are lessons in the Paterson case for managers everywhere.

The first is that people are reluctant to disbelieve the highly trained. They trust not just doctors’ expertise, but that of architects, engineers, pilots, accountants and lawyers. These specialists have undergone years of training. Questioning them would require more knowledge than most of us have. If we didn’t believe what the experts told us, where would we go? For a second opinion? Many of Paterson’s medical colleagues trusted him too.
The GP who was his patient was not the only one who believed in him. Many family doctors in the Birmingham area where Paterson practised thought he was the best. One patient who underwent what she later found out was unnecessary surgery said her GP had described Paterson as “the top cancer specialist in the country”.

Perhaps it helped that Paterson was generous to GPs, providing them with hospitality such as tickets to rugby matches. But this was part of the second lesson, which is that a confident, crowd-pleasing manner goes a long way. One patient described Paterson as “a lovely man, I could not fault him”. Another said: “He made you feel calm, as if nothing was a problem”.
But pay attention if those charming types turn nasty when challenged. In multidisciplinary team meetings, Paterson would dominate discussions and turn into a “bully” when his patients were discussed.
The third lesson is that when problems start to appear, it is tempting to avoid seeing them rather than taking action. As questions about Paterson’s surgery built up, his supervisors failed to connect them. “Managers . . . do not always interrogate data well, but instead seem to look for patterns which reassure rather than disturb,” the report said.

This is particularly true when the possibly problematic person seems important to the business. When two GPs did raise concerns with a private hospital where Paterson worked, they were told he couldn’t be suspended as he brought in too much revenue.
The fourth lesson is that those who speak up are likely to suffer. Some of Paterson’s colleagues were worried about his practices. When six doctors raised concerns with the chief executive of the NHS trust where Paterson worked, four were themselves investigated by the General Medical Council because they had worked with him.

The inquiry team that produced last week’s report said some medical professionals who had raised concerns were reluctant to talk to them. “They did not want to draw attention to themselves again,” the report said. Many preferred not to be involved at all. “This theme of people thinking it is someone else’s responsibility to take action surfaced repeatedly,” the report said.

This is the fifth lesson. The responsibility for connecting the dots and taking action rests with those at the top. When problems emerge, they need to ask questions. One of the most striking elements of the Paterson case, the report said, was the lack of curiosity by those in charge.
The result of that lapse was not just the damage to their hospitals’ reputations, but the mutilation and trauma of those who had trusted them.