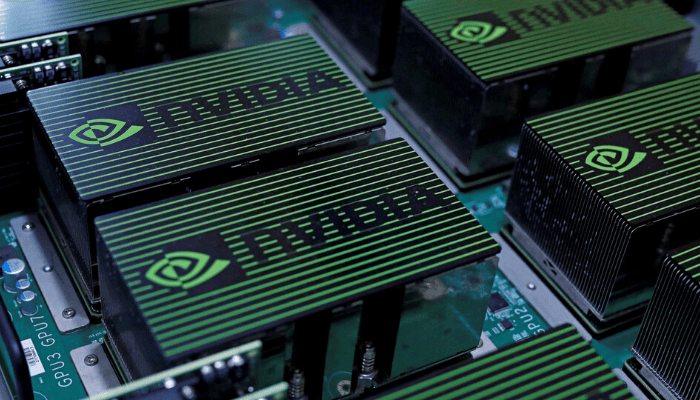 Passengers on one side of a plane heading west from London’s Heathrow airport can see Windsor Castle, home to Queen Elizabeth II. On the other — if they know where to look — is a cluster of warehouses that plays an increasingly vital role in the world economy.

The warehouses are owned by US group Equinix, which together with rival Digital Realty dominates the global business of data centres, which host computing and storage systems to enable the delivery of web services. Both are big winners on the stock market this year, as the Covid-19 crisis has shifted more economic activity online. The companies’ combined market value has jumped by a fifth since January, to more than $100bn, while the S&P 500 benchmark of US blue-chips has dropped 5 per cent.

The pair have even outpaced the NYSE Fang+ index since the market peaked in February. That benchmark includes their biggest customers — groups such as Amazon, Netflix and Facebook — which have themselves emerged as trusty bets in turbulent trading this year.

The gains reflect the surge in use among tech platforms in recent months as the global pandemic has kept billions of people at home, dependent on the internet for work, school and play.

“Data centres are at the other end of the Covid-19 crisis,” said Steve Shigekawa, a portfolio manager at Neuberger Berman, a fund manager based in New York. “We hear about the negative impact for airlines and the hotel industry, but for data centres it has highlighted the importance of having a digital infrastructure.”

Most of these companies are structured as real estate investment trusts for tax purposes. Part of the boost to stock prices has come from investors switching into these stocks from other corners of the real estate market hit hard by the shutdowns, such as retail properties and offices.

Colony Capital, a $50bn fund manager, is making an aggressive push into real estate that serves digital industries, including data centres. These investments will comprise up to 90 per cent of its portfolio by the end of next year, from just 2 per cent two years ago.

Colby Synesael, an analyst with New York investment bank Cowen, said the sector had stood out as a “safe haven”, adding that data centres were “benefiting from a secular trend that will be measured in years, not quarters”. Such stocks were “recession-proof”, agreed Max Gokhman, head of asset allocation for Pacific Life Fund Advisors in California.

Rob Almeida, global investment strategist for MFS Investment Management in Boston, said the fund manager had increased its holdings in data centres during the stock market rally that began in March. These companies were attractive because “the winners in cloud computing are well established and picked over”, he added.

MFS has also invested in companies that supply these digital infrastructure providers, such as the big chipmaker Broadcom and its rival Nvidia. The latter announced last month that sales to data centres surpassed $1bn in the first quarter for the first time.
As the industry matures, a fight for scale has broken out. In April, Equinix announced a $1bn joint venture with GIC, Singapore’s sovereign wealth fund, to open facilities in Japan. In March, Digital Realty completed an $8bn purchase of Interxion, a European group.