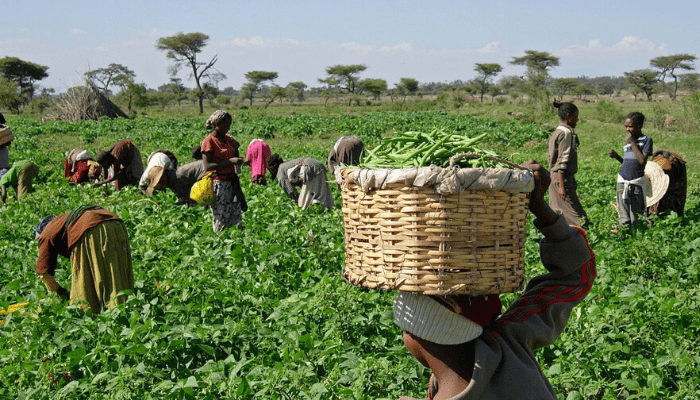 The Edo State government has flayed spurious allegations regarding its agripreneur scheme, noting that the programme is on course and rightly benefitting genuine farmers in the state for whom it was designed.

In a statement, special adviser to the Edo State governor on media and communication strategy, Crusoe Osagie, described the protest as an orchestrated attempt by a handful of politicians to hoodwink the public with inane allegations.

“Our attention has been drawn to protests by persons claiming to be farmers in Edo State over the state’s agripreneur programme,” Osagie said.

He stated in clear terms that “the agripreneur programme is on course and has continued to serve the interest of genuine farmers in the state, for whom it was designed”.

He said the allegations against the programme should be disregarded as they hold no water.

“The Central Bank of Nigeria and its subsidiary, the Nigeria Incentive-Based Risk Sharing System for Agricultural Lending (NIRSAL), have monitoring and evaluation mechanisms ingrained in their interventions to ensure probity and accountability,” he said.

He reiterated that the protests are the handiwork of politicians in the state who have resorted to using thugs and hired crowds to advance an ill-fated political quest.