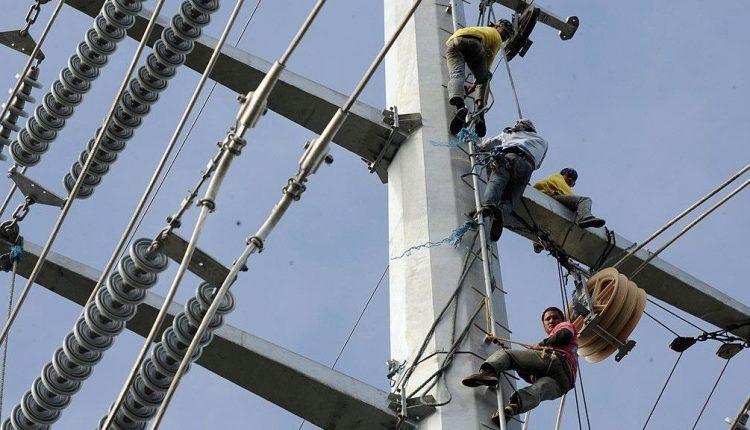 Federal Government’s insistence that it would not make available the entire N800 billion, representing the shortfall in the payment the DisCos are supposed to pay for the services of generation and transmission companies for 2020 and 2021 forced it to agree to the tariff review which would be implemented this Wednesday, industry sources have said.

Having presented the figure to the government by stakeholders, the government was said to have pointedly told Nigeria Electricity Regulatory Commission (NERC) that oversees the industry that the amount was too high and it can only make available about N340 billion and insisted that the market must make up for the balance of N440 billion for the fiscal year 2020 and 2021.

According to sources close to the government, most often, the government subsidises electricity consumed by Nigerians through interventions that balance up the financial shortfall of the discos as regards their commitment to generation companies and the Transmission Company of Nigeria (TCN) through the Nigerian Electricity Bulk Trader.

It was because of these interventions that the government had been reluctant all this while to allow for Tariff review because it feared there could be a backlash.

Initially, the shortfall of the amount due to generation and transmission companies was N214billion in 2015. There was another N701 billion in 2018. This was followed by another N600billion from the Central Bank of Nigeria in 2019.

All these monies, the sources told BusinessDay, were not deployed towards infrastructure development but rather to pay for the shortfall in allowable revenue. The monies were also paid directly by the government into the accounts of generating and transmission companies without going through the account of the Discos on whose behalf they were paid.

Nigeria Electricity Bulk Trader, the source said, keeps billing Discos but it is the generating and transmission companies that are getting the money.

The government paid these monies to generation and transmission companies to prevent them from shutting down their power plants and also pay gas suppliers.

In spite of the payment, it was, however, not cost-reflective or it does not cover the cost along the value chain in the industry. This is because the generation companies buy gas which serves as their feedstock based on the foreign exchange rate of N306 to $1 while the government based the payments of gas on N198 to $1.

The Discos currently have a liability of N1.5trillion in their books because all the payments made by the government did not pass through their account books and because of this NBET still holds the liabilities against them.