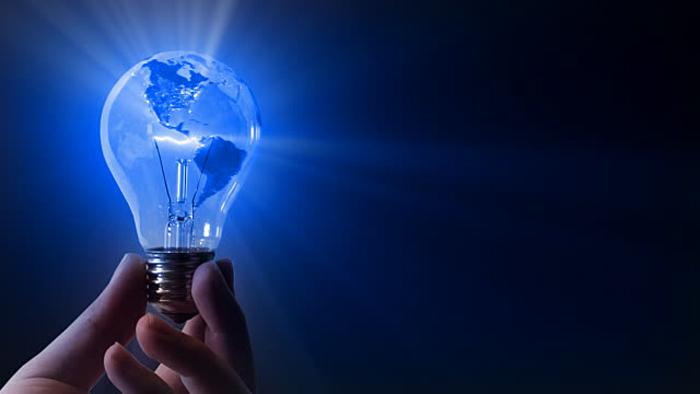 Of the 24 hours spent a day, Nigerians only get to enjoy an average of 6.8 hours of electricity supplied to them from the national grid, according to a newly published survey by the National Bureau of Statistics, Wednesday, exposing further the epileptic power situation faced in the country.

In the remaining hours of the day, Nigerians who chose to light up their environment and businesses, do so by various alternative means including running a generator.

known as the “Nigeria living Standards Survey,” the survey was done in collaboration with the World Bank, with responses collated from about 22,110 households cut across the 36 states of the federation.

According to the survey, slightly over 63 percent of households said they have access to electricity from various sources, with the numbers varying depending on location.

of the 82.2 percent of Nigerians who reported that the national grid was the main source where they get electricity from, said they only enjoyed power for only 6.8 hours per day, while they run on generators for 4.1 hours per day.

Respondents of the survey also reported having experienced 10 blackouts in the past 7 days with an average duration of 12 hours.