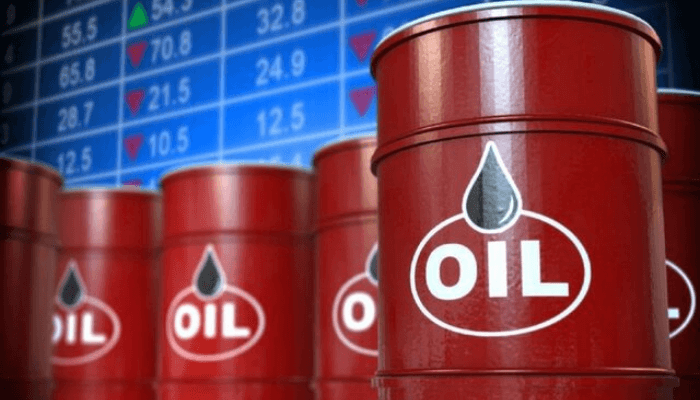 A combination of an increase in oil and gas royalty and higher Brent crude price is seen as bringing relief for Nigeria’s cash-strapped federal, state and local governments in the coming months.

The bulk of the revenue shared at the Federal Accounts Allocation Committee (FAAC) meeting by the federal, state and local governments are dollar earnings from oil exports and are converted to naira before being shared.

Findings by BusinessDay showed that FAAC shared the sum of N760.235 billion among the three tiers of government in October 2022, a 13 percent increase compared with the N673.1 billion disbursed a month earlier.

“This development will provide respite for state governors in Nigeria, many of whom are yet to wake up to the fiscal crisis facing their states as they have continued to incur increasingly unsustainable expenses amid low internally generated revenues,” Joe Nwakwue, a former chair of the Society of Petroleum Engineers, said.

According to the FAAC, from the total distributable revenue of N760.235 billion, the Federal Government received N294.244 billion; the states, N233.223 billion; and the local governments, N172.776 billion. N59.992 billion was shared to the relevant states as 13 percent derivation fund.

It said the rise in the energy royalties offset the shortfall recorded in VAT, import duty and companies’ income tax (CIT). In the previous month, CIT contributed to the sharp fall in the revenue shared.

“This development would likely continue in the remaining months of 2022 due to speculations of higher oil price and increased oil production,” Nwakwue said.

On Thursday, the price of Nigeria’s Bonny Light surged to $100 per barrel, from $98 per barrel on Monday, due mainly to speculation occasioned by the European Union’s ban on Russian oil.

To take advantage of this development, Iniobong Usen, head of research and policy advisory at BudgIT, urged state governments to carry out sweeping fiscal and governance reforms to enhance their domestic resource mobilisation capacity, plug revenue leakages, increase their capacity to attract investments, and improve the efficiency and effectiveness of public spending.

According to him, states’ reliance on revenues emanating from the federation account is in the medium to long term not sustainable, “especially if you situate it within the context of the global energy transition and the potential decline in the demand for hydrocarbons, which makes up at least 85 percent Nigeria’s foreign exchange earnings, and Nigeria’s subsidy regime”.

For example, Akwa Ibom State had total revenue of N190.82 billion last year, of which N159.43 billion was federal allocation and N31.39 billion was internally generated.

The total revenue for Benue State stood at N74.59 billion, with N61.99 billion being federal allocation.

“Most states are in a bad shape in terms of debt stock and internal revenue generation. Under normal circumstances, states should declare insolvency because as it is right now, many of them rely on federal allocation to meet their obligations,” said Paul Alaje, a senior economist with SPM Professionals.

According to him, over 30 states of the federation cannot carry out infrastructural projects due to poor revenue generation.
“States now borrow to pay salaries; it is a bad and serious issue that we are dealing with.”

“States can make up to N24 trillion but the governors are not ready to work; they came in as politicians and they keep looking up to the federal government for allocations,” Alaje said.

Muda Yusuf, chief executive officer of Centre for Promotion of Private Enterprise, said the cost of governance at the state level is too high.