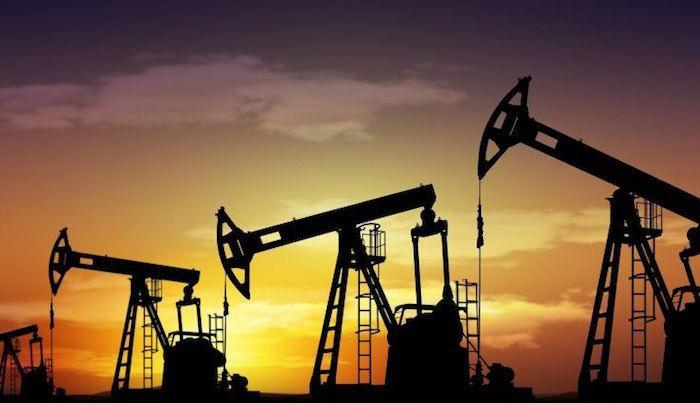 Nigeria’s oil production recorded an increase in October to 1.02 million barrels per day (mbpd), for the first time since June this year, according to the Nigerian Upstream Petroleum Regulatory Commission (NUPRC).

Data from the upstream regulatory body shows that the country’s oil output increased by eight percent from 937,766 bpd in September.

Africa’s largest economy has been struggling to improve its oil output to reach its Organization of the Petroleum Exporting Countries (OPEC) quota.

The struggle to pump more oil is on the back of oil theft and vandalism, which result in production shut-ins.

Experts that spoke to BusinessDay placed the slight increase in oil production on the measures to curb oil theft by the Nigerian National Petroleum Company (NNPC) Limited and the return of the Forcados pipeline.

Chinedu Onyegbula, an energy sector expert and director at Bullox Resources Limited attributed the rise in production to the decline in oil theft because of the steps taken by NNPC Limited and the Tompolo contract.

In October, NNPC uncovered an illegal four-kilometre pipeline from Forcados in Delta State to the sea and a loading port that was part of an elaborate crude theft operation for the last nine years.

Our correspondents reported in August that NNPC wanted to implement a security infrastructure similar to that of Saudi Aramco to protect its oil pipelines.

“We have put up a control centre, it started in April 2022; it’s not yet on the level of the Saudi Aramco control centre that’s circulating in a viral video, but we are on our way there,” Mele Kyari, group chief executive officer, NNPC, said at a press briefing at the State House in Abuja.

The NNPC currently has some video visibility around the country’s Niger Delta pipeline networks, where more than 90 percent of the country’s crude is explored, according to Kyari.

The FG also awarded a contract to Government Ekpemupolo, popularly known as Tompolo, a former leader of the Movement for the Emancipation of Niger Delta, to monitor pipelines.

However, Kyari said the state-oil company is engaging private contractors to help secure oil infrastructure in the communities.

“We’re not dealing with Tompolo; we’re dealing with corporate entities that were selected through the requisite tender process. Of course, Tompolo may have an interest within the entities,” Kyari added.

Meanwhile, Oyinkepreye Orodu, the Head of Department, Petroleum engineering, Covenant University said the return of the trans-Forcados pipeline might be largely responsible for the increased production to an extent.

“But, to a lesser degree, this can be attributed to the location of major oil theft points on the corridor of the pipelines,” he said.

“The fall is a far cry from the peak production witnessed before. Assurances of plugged leakages along the pipeline route shall in the long run see a steady rise in production output from various oilfields in the region.”

According to Orodu, due to the ramp-up of production aided by well-intervention operations; another issue is the rig count onshore and swamp, and how fast service companies can be deployed with forex challenges.