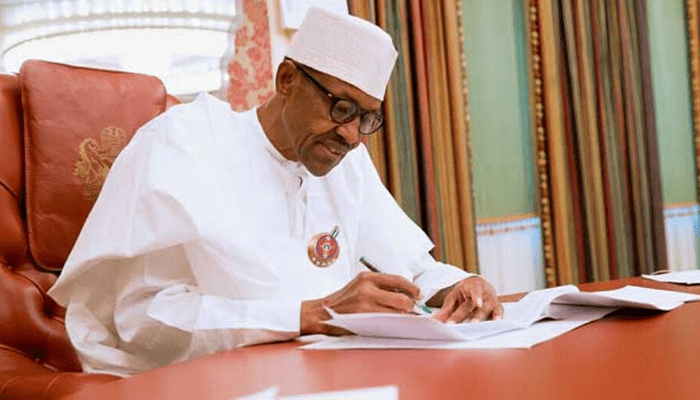 President Muhammadu Buhari has approved the reconstitution of the Board of the Nigerian National Petroleum Corporation (NNPC), after the expiration of the term of the board members appointed in 2016.

The new board, according to a statement by the Special Adviser to the President on Media and Publicity, Femi Adesina, replaces the one constituted on the 4th of July, 2016, which has former Chief of Staff to President, late Abba Kyari as a member

The new board is expected to be in place for three years, according to the statement

Sub-section 2c gives Powers to the National Council of Ministers to constitute the board, which are now being carried out by the President who not only appointed the Ministers, but who also is the Substantive Minister of Petroleum Resources.

The criteria for such appointments include being a person of proven ability, experience or specialised knowledge of the oil industry or of business or professional attainments, and being capable of making useful contributions to the work of the Corporation