Explainer: Why does the national grid collapse frequently? 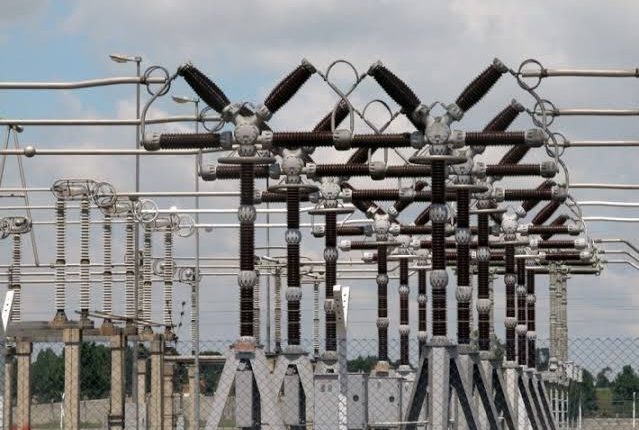 Nigerians are once again in the dark after the national electricity grid suffered two major failures on Monday and Tuesday, cutting off the power supply to homes in the midst of scorching weather and a surge in fuel and diesel prices as a result of the Russian-Ukraine squabble.

This, in turn, is having a significant impact on businesses as it threatens their survival and has raised further concerns about the country’s power sector’s trajectory.

Nigeria has the capacity to generate 13,000 megawatts of power, compared to South Africa, which has a similar-sized economy and a quarter of the population.

Nigeria’s aging grid provides only about 5,000MW of power to its 200 million citizens — roughly the same as the city of Edinburgh provides for its 500,000 residents.

The grid, managed by the government-owned Transmission Company of Nigeria (TCN), has continued to suffer system collapse over the years amid a lack of spinning reserve that is meant to forestall such occurrences.

A power grid is a network of electrical transmission lines that connects several generating stations to loads spread across a large area.

It is intended to operate within certain limits, known as stability limits, in accordance with voltage, current, and frequency.

As a result, whenever these limits are outside of the stability range, the grid’s operation becomes unstable and may collapse.

The end product of both system failures is that it leads to erratic power supply. NERC says the power grid will remain vulnerable without adequate spinning reserves.

What is a spinning reserve?

A spinning reserve is the generation capacity that is online but unloaded and that can respond within 10 minutes to compensate for generation or transmission outages.

Power stations that supply the grid ought to have a spinning reserve, when not available, collapse becomes certain. The grid also fails when there’s also too much generation that it is incapable of wheeling it across the country.

Frequent fluctuations and distortions are other technical issues that affect the integrity of the grid.

NERC says that adequate technology and infrastructural investment including smart grids could make a difference.

According to TCN data, the national grid has collapsed 108 times since the power sector was privatised.

Nigeria experienced 146 total national grid collapses and 73 partial collapses between the periods, since 2010.