8yrs after privatisation, metering sill at 40% of electricity customers 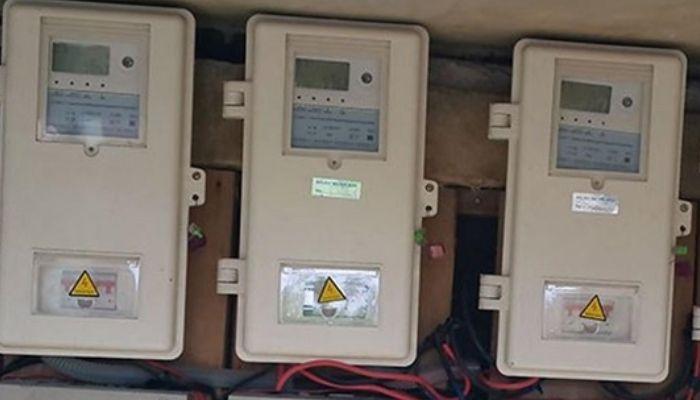 Eight years after Nigeria’s power sector was privatised, only 40.95 per cent of electricity customers have been metered, a situation that poses a key challenge in the industry said the Nigerian Electricity Regulatory Commission (NERC).

The Commission said it has put in place a mechanism to prevent outrageous estimated billing of customers by using averages three months consumptions of metered customers on each feeder, maximum allowed energy consumption estimates were computed for each customer category and tariff band.

Thus, for each class of customer on a feeder, an energy estimation cap is established to guide the discos and thus protect unmetered customers from being over charged while awaiting appropriate metering, the regulator said.

During 2021 second quarter, an additional 317,717 end-use customers’ meters were installed, which is significantly more than the 190,244 meters installed during 2021 first quarter, it said.

“The improved metering in the second quarter of 2021 was due on the one hand to the roll-out of meters under the NMMP and, on the other hand, the Commission’s successful effort in reducing the bottlenecks hitherto hampering,” NERC said.

To underscore the challenge with metering, it was top on the list of complaints by customers. In the second quarter of 2021, the eleven (11) DisCos received a total of 241,476 complaints from consumers, indicating 1.91 percent more complaints than those received in the first quarter of 2021. This amounts to an average of 2,653 complaints per day, according to NERC and more than half were on metering and billing related issues