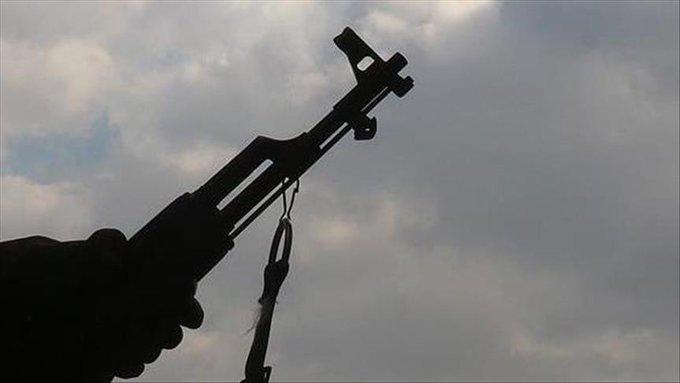 0
Share FacebookTwitterLinkedinWhatsAppEmailTelegram
The committee constituted to look into the remote and immediate causes of instability at the College of Education Katsina-Ala, Benue State, has identified a lack of Governing Council and activities of criminal gangs in Sankera area as some of the major factors militating against the institution.
The committee also identified the proliferation of mushroom colleges of education affiliated to the College, 100 percent increment in tuition fees, as well as frequent changes in leadership as other drawbacks affecting the smooth running of the College.
Chairman of the committee, Professor Tor Iorapuu, while presenting the report to Governor Samuel Ortom also noted that theft, arson, kidnappings, frequent closure and demonstrations had caused monumental damage in the institution which was established with the sole aim of training manpower for education in the state.
The committee recommended that mushroom colleges affiliated to the College be scrapped and tuition fees reduced significantly to enable the institution to regain its lost population while a Governing Council should be constituted for the effective administration of the institution.
It also called for improved infrastructure in the College of Education Katsina-Ala which it noted has been the bane of development in the institution.
Governor Samuel Ortom while receiving the report, commended the Prof Iorapuu-led committee for a thorough job which he noted would assist his administration in repositioning the institution.
He said the College of Education Katsina-Ala is the only government-owned institution of higher learning in the entire Benue North-East senatorial district and had produced many illustrious Nigerians who are working within and outside the country.
The Governor stated that the report would be brought before the State Executive Council for deliberations in order to produce a white paper on recommendations of the committee.
0
Share FacebookTwitterLinkedinWhatsAppEmailTelegram