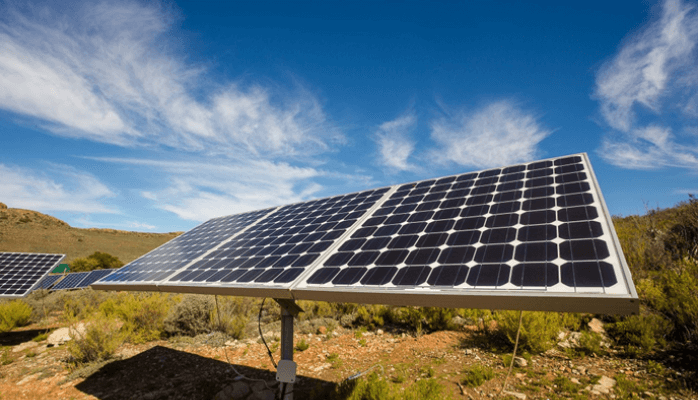 Curiously, fuel queues have re-emerged in many petrol stations across Nigeria for reasons no one knows. Although before now, it was blamed on the shutdown of operations by some independent petroleum marketers who say they are no longer making profit by selling petrol at the government-fixed price of N165 per litre.

It couldn’t have come at a worse time as businesses and households have been grappling with the increasing price of diesel since the beginning of the year. In January 2022, the price of diesel was around N350 per litre. Today, it goes for as high as N850 per litre.

These rising energy prices have had a far-reaching economic impact. Many businesses and households that depend on diesel-powered and petrol-powered generators, amid the continuing unreliability of power from the national grid, have seen their operating and living expenses go up.

To cushion the effects of these soaring energy prices, various businesses have resorted to passing down the cost to their customers, leading to a rise in the prices of their services and commodities and further chipping away at the income levels and purchasing power of the consumers.

According to a report by the Paris-based International Energy Association (IEA), nearly half of all Africans without electricity live in Nigeria, the Democratic Republic of Congo, Ethiopia, Tanzania and Uganda.

The Energy Progress Report 2022, published by the IEA alongside the United Nations Statistics Division, the International Renewable Energy Agency (IRENA), the World Bank and the World Health Organisation (WHO), estimates that about 92 million Nigerians lack access to electricity from the national grid.

However, it’s not all rosy for those fortunate enough to have access to the national grid either, considering the fact that the national grid has collapsed at least five times this year already, plunging the entire country into near-total darkness.

It is clear that we have not been able to get it right in the energy generation and supply department as a country, despite possessing abundant crude oil reserves. It, therefore, makes sense for one to begin to wonder if renewable energy, especially off-grid renewable energy, could be the remedy for our seemingly intractable energy malaise.

Like crude oil, Nigeria has abundant renewable energy potentials. Renewable energy, by definition, is energy that is derived from resources that can be replenished naturally on a human time-scale. Five major sources of renewable energy exist. These are solar, hydro, wind, biomass and geothermal.

Most parts of the country receive generous amounts of sunlight all year round, except, perhaps, for a few cloudy hours in a day during the rainy season. Large rivers criss-cross the country, while windswept hills and coastlines punctuate its landscape. There’s also plentiful vegetation suitable for biofuel. And considerable progress has been made in identifying and exploring potential geothermal sites in the country.

Due to the relative advancement in indigenous expertise in solar photovoltaic technology, solar energy is the most widely available source of renewable energy in the Nigerian market. The assumed potential for solar power generation in Nigeria is 427,000mw. In a country with an energy supply gap of at least 180,000mw, according to the Association of Nigerian Electricity Distributors, this is huge and potentially game-changing.

Transitioning to solar energy systems can represent an effective cost-saving strategy for businesses and households. While the initial cost of purchasing a solar energy system may be high compared to diesel-powered and petrol-powered generators, many solar energy companies have flexible payment plans in place to cushion the impact of the initial outlay on their customers. Besides, solar energy systems are more durable and easier to maintain in the long run and they do not require constant fuelling as sunlight is a free gift of nature.

Issues around the high cost of solar energy systems (which has made them uncompetitive compared with fossil fuel generators), long wait for investment returns and inadequate information about renewable energy products have hindered the full take-off of the renewable energy industry in Nigeria. The government and other stakeholders can step in to facilitate the diffusion of renewable energy in the country.

Commercial banks and other fund providers, for instance, can address the financing gap by developing innovative supply-side and demand-side financial products for operators and consumers in the renewable energy industry.

Government incentives, partnerships, patronage, demand aggregation, advocacy and capacity development are some of the other strategies that can be employed to help solar energy companies to enjoy the economies of scale, bring down the cost of their products and become more competitive. While the focus in Nigeria seems to be on solar, we must not lose sight of other renewable energy solutions like wind farms, off-grid hydroelectric power and biofuels.

Aside from its positive impact on the environment, the bottomlines of businesses and the disposable income of households, transitioning to renewable energy can also have a positive macroeconomic monetary impact.

Between 30 percent and 40 percent of the country’s scarce FX is spent on the importation of petroleum products like petrol and diesel annually, according to the Central Bank of Nigeria.

We believe that adopting renewable energy solutions can curb the demand for and importation of these petroleum products and go a long way in stabilising the country’s exchange rate.