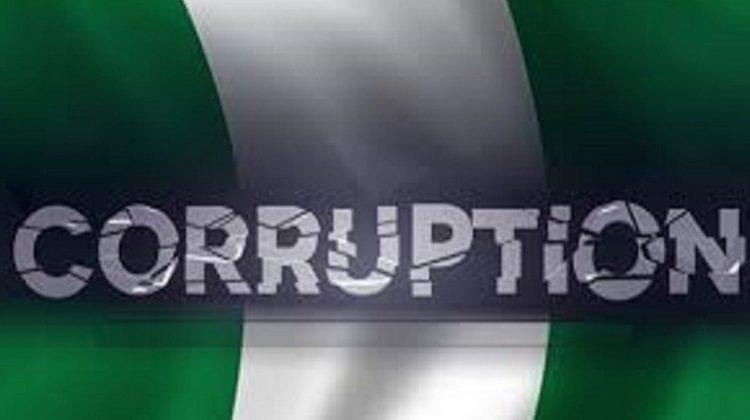 It is shocking the magnitude of theft by individuals entrusted with the management of Nigeria’s financial resources. We believe this is an abuse of trust and confidence reposed in them by both the government and citizens.

It is rather unfortunate and shameful that two key federal government agencies; the Economic and Financial Crimes Commission (EFCC) and the Niger Delta Development Commission (NDDC) respectively are being probed for massive corruption.

However, the revelations are not entirely strange, especially in Nigeria where corruption has become endemic.

Indeed, revelations from on-going investigations prompted President Mohammed Buhari to express regret that some appointees, both in his administration and previous ones, have abused the trust reposed in them. Such comment indicates the level of rot in the system.

For several years, the issue of corruption in public life has been a matter of national discourse. At national and state levels, panels have investigated and still investigating one act of misdeed or the other by public officials. Over the years, Nigerians have witnessed the probe of issues around contract awards, police pension funds, petroleum subsidy, capital market infractions etc.

Now, for an administration that made anti-corruption its swan-song, it is rather baffling that corrupt practices among government officials still thrives. It will therefore be more devastating if reports from on-going probes end up on the bookshelf.

Several reasons have been adduced for the persistence of corruption in Nigeria, unfortunately however, the society seem to have condoned corruption in the past by obliging “chieftaincy titles” to men and women in high positions of authority or those with large cache of cash, instead of demand accountability on the source their wealth. The result is that today, public service is so steeped in corruption that it is becoming a way of life.

Truth is, moral and ethical behaviours are difficult to legislate in a free and truly democratic society. However, a government or social system can compel by diverse means the adoption by its citizens of certain values and desirable norms of behaviour including ethical living and moral uprightness.

Regrettably, the perfection of open corruption on a huge scale was the most destructive legacy Nigeria permitted in the past. The result was the near annihilation of the national psyche, the complete loss of faith in honesty, and the almost unshakeable entrenchment of cynicism toward the leadership and the entire system itself. It is common knowledge that the objective of most aspirants to public office in Nigeria is to partake in the sharing of the proverbial national cake.

Perhaps, this informed the famous statement by a former Nigerian political leader late Chief Obafemi Awolowo who in 1982 said that since independence; “our governments have been a matter of few holding the cow for the strongest and most cunning to milk”. Under such circumstances, he explained, people run over others in quest for self-aggrandizement. Unfortunately, over 3 decades after, the status quo remained.

Whichever way it is looked at, the fact remains that corruption cannot coexist with national development. Time has come when a stop must be put to wanton looting of public treasury. We therefore join other Nigerians to condemn the brazen stealing of our commonwealth by few privileged political office holders in collaboration with civil servants. As a nation, we cannot allow this malady to continue unchecked.

The federal government as a matter of necessity must take steps to convince Nigerians of its genuine determination to stamp out corruption. Reports of on-going investigations must be made public as well as implemented. There is no doubt that good leadership and good governance usually evoke positive and dynamic response from the governed. In the battle against corruption in public life, the highest echelons of President Buhari’s administration must show commitment to uprightness as well as dedication to the war against corruption.