Shunning inputs from target beneficiaries renders any budget a waste 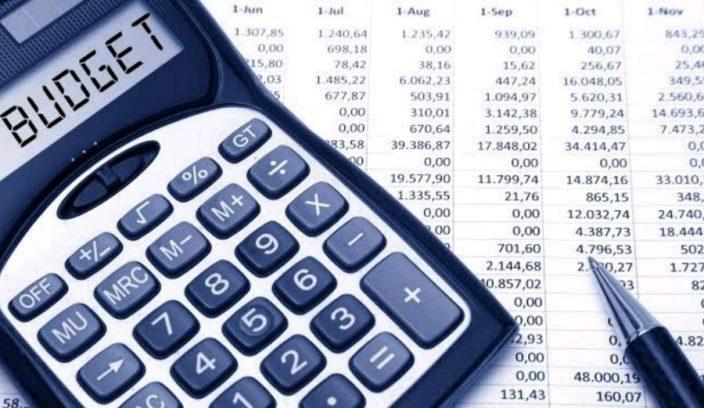 Federal and state governments have started the process of preparing the 2021 budget. One common feature of the budgeting process in Nigeria is that politicians decide what to include in the budget, without getting the required input from the target beneficiaries – the masses. The result is that community participation is non-existent both at the federal and state government levels with glaring consequences such as misplaced priority, project duplication and abandonment.

Since the return of democracy in 1999, efforts at participatory governance have never received the full backing of the ruling class, because it is perceived as a threat to their collective interests. One important aspect of governance where citizens have continuously been alienated is on budgetary issues. Budgeting in Nigeria is seen as an exclusive preserve of the executive arm of government, especially as it concerns budget preparation and implementation, with the legislature participating during the appropriation and audit stages. The only opportunity given to citizens to participate in the process is at the public hearing sessions.

A budget is the principal instrument of fiscal policy used to encourage stable growth, sustainable development and prosperity in the economy and is a key instrument for macroeconomic management. The budget is also a tool for the implementation of social, political and economic policies and priorities which impact on the lives of the population. As a planned course of action, a budget depends heavily on information, analysis and projections.

Hence, a successful budget must be a product of a process that is based on sound and quality information, rigorous impact analysis and an effective feedback mechanism to internalise lessons of past budgets.

Why is participatory or inclusive budgeting important? It is important because the resources collected, be it taxation or petroleum royalties being used by federal, state or local governments belong to the people. There is no development that is not people-oriented, hence the need to carry the target beneficiaries along in the conceptualisation, articulation, approval, implementation, monitoring and evaluation stages. Unfortunately, this is not the case in Nigeria.

A recent study by the Department for International Development (DFID) on the budget and budgeting process in Nigeria revealed that thirteen (13) states have no information on their budget for public consultation. Adamawa, Akwa Ibom, Bauchi, Bayelsa, Borno, Edo, Imo, Rivers, and Zamfara states have no mechanisms for the public to be involved in any phase of the budget process.

Participatory budgeting’s root lies in a radical democratic project led by the Workers’ Party in Porto Alegre, Brazil in 1984. Since then, the idea has spread around the world in several waves. First was Brazil then Peru where the national constitution was amended to require all municipal-level governments to use participatory budgets.

Following were such countries as Argentina, Ecuador, Uruguay, Venezuela, Spain, Italy, Portugal, and the United Kingdom, the United States. (Chicago), India, Indonesia and South Africa. Today, participatory democracy is no longer a localised phenomenon but rapidly expanding across the world. It is also attractive to major international donor agencies like the World Bank, European Union, and USAID, because of its emphasis on citizen empowerment through participation, improved governance, and better accountability.

One advantage of inclusive (participatory) budgeting is that it entails the community deciding the projects needed for it to develop. Once the projects are identified and appropriated, targets are set on how to achieve the objectives. For this to be achieved there must be cohesiveness and mutual understanding. Governments should institute consultative meetings to ensure efficient and effective implementation of the annual budgets, while the constituencies should serve as units of input.

Furthermore, the process should be institutionalised to pave the way for a bottom-up approach in the budget process and to guarantee participation of all stakeholders. Budget public hearings should be decentralised and brought closer to the people.

The inability of citizens to make input into annual budgets denies them the opportunity to state their needs and to hold the government accountable for not implementing those needs. And without opportunities for citizens’ active participation particularly citizens from marginalised and vulnerable groups, budget systems would only serve the interests of powerful elites who have dominated the political scene since independence.