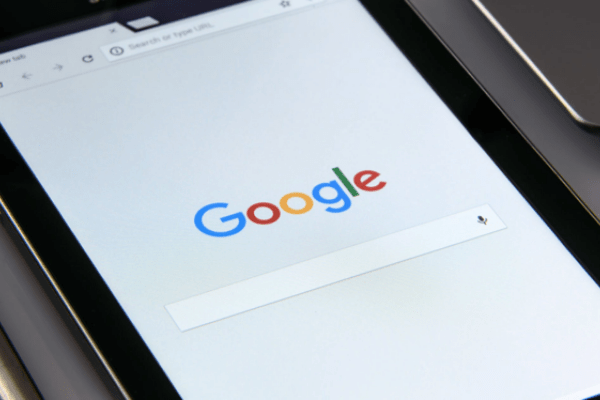 Watch out — the hunger for access to financial services in Africa is yet to be satiated. Out of the top five countries that had the highest search volume of hot keyword “bitcoin” on Google in the last 12 months, three are in Africa. In particular, Nigeria tops the chart, followed by South Africa. These soaring high volumes of search don’t seem to be a temporary fad, however, as we also see Nigerians and South Africans look up more practical terms and phrases such as “bitcoin wallet,” “bitcoin trading,” “bitcoin business,” and “how to make money with bitcoin.”

Not only that, bitcoin is on its way to achieving impeccable dominance through penetrating different layers of society within these countries.

Why Nigeria and South Africa?

In a study done by Nigeria’s National Financial Inclusion Strategy (NFIS) in 2018, we learn that 60.1 million Nigerians — about 31% of the entire population — don’t have access to traditional financial services. This alarming number urges people in Nigeria to look for ways out of the crucible where they have no chance to maximize their income or expand their businesses simply because they are unbanked.

There are many reasons why so many people are unbanked: migrant workers may be hampered by language barriers; elderly people may be unable to access banking facilities that are far; some people may simply feel insecure using automated teller machines (ATMs).

Though, one thing we know is that almost 60% of Nigerians have access to the Internet, and with that connection in hand, they can engage in bitcoin trades and be owners of their futures. The younger generation is no longer a fan of the “employee mentality” that earlier generations were trained to obey. The ability to make a living through bitcoin trades rescues the young from scary high unemployment rates in the country.

So, What Do People Do with Bitcoin? 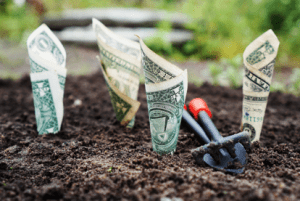 Contrary to many developed countries where bitcoin is used as a form of investment, bitcoin plays a much more practical and realistic role in the lives of Africans. For instance, in countries where high inflation rates can reduce the local currency’s value overnight, locals see bitcoin as a much safer way to preserve their wealth as bitcoin’s price is relatively stable as compared to their local currency. The large number of bitcoin-friendly e-commerce sites in Nigeria also boosts the use of this cryptocurrency in the country.

Another popular usage of bitcoin in developing countries is remittance. Africans living abroad often send money back home to fund their families’ everyday expenses, children’s tuition fees, and medical treatments — to name a few. However, anyone who has transferred funds internationally through centralized banks can agree that banks often charge very high transaction fees and take days to complete transactions. Bitcoin, on the other hand, doesn’t have that fee and allows money to teleport across the world instantly.

Bitcoin usages in wealth preservation and cross-border remittances offer alternatives to Africans’ otherwise restricting lifestyles, which explains why Nigerians and other Africans make up over 30 percent of traders on the top bitcoin exchanges today and Google search on bitcoin-related keywords are flooded by Africans.

How Paxful Brings African Entrepreneurs Into Being 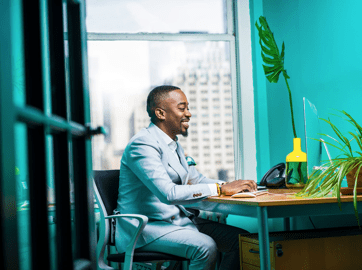 At Paxful, we know first-hand that the African market is taking over bitcoin. According to Artur Schaback, COO and co-founder of Paxful, “Africa leap-frogged to the forefront of peer-to-peer finance adaptation. In 2018, our user base in Africa doubled, with most customers being between 18 and 24.” The millennials are clearly getting out there to fight for a self-employed lifestyle that bitcoin empowers. 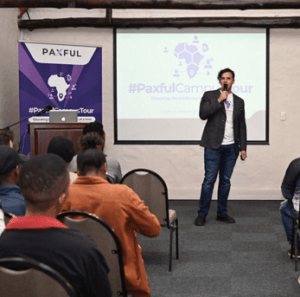 But Paxful wants to offer more; we want young Africans to understand bitcoin thoroughly and properly, which is why we launched a series of educational workshops across Africa in 2019. These workshops covered a wide variety of topics, ranging from the basics about bitcoin for novices to innovative use cases and business applications observed around the world for more experienced attendees. 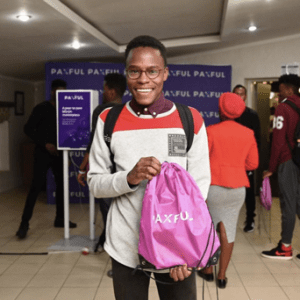 Our efforts don’t stop there, though! With our #BuiltWithBitcoin initiative, Paxful aims to build 100 schools across Africa and expand existing scholarship programs to allow more budding entrepreneurs to be benefited by bitcoin.

With bitcoin’s endless potential to change lives, Paxful is determined to continue providing financial freedom to those in need and nurturing aspiring entrepreneurs.

Cryptocurrency – Are they still worth investing in?

Cryptocurrency – Are they still worth investing in?