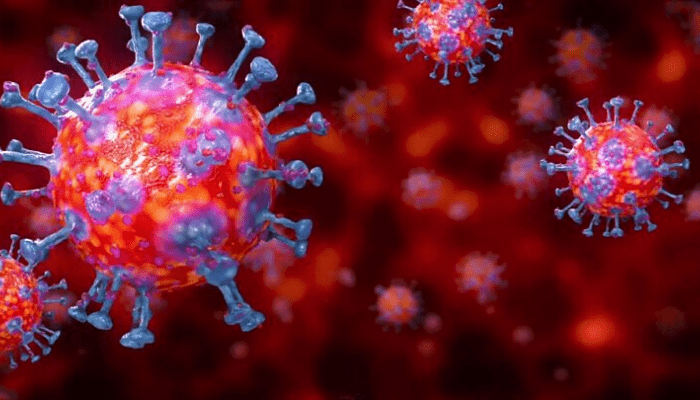 Nigeria’s Centre for Disease Control (NCDC) limiting coronavirus tests to only people already showing symptoms of the disease or have come in contact with confirmed cases is depriving Nigerian citizens of knowing how deep the crisis is in the country.

According to Quartz Africa Weekly Brief, an online publication, Nigeria, Africa’s most populous country, has a case count of fewer than 50 coronavirus cases. But what’s become increasingly clear is that low number is not because the country has been lucky or particularly effective with preventing the spread of the disease—it’s more likely because local authorities are simply not testing enough people.

The latest available report by Nigeria’s Centre for Disease Control (NCDC) shows the country had tested only 152 people as of March 22, 2020 when compared with South Africa which has conducted over 15,500 tests so far despite recording its index case a week later than Nigeria.

NCDC however on Tuesday reported that there are two new cases of coronavirus in Nigeria. The agency via its official Twitter account on Tuesday, March 23, revealed that one case is from Osun while the other one is from Lagos. The tweet read: “Two new cases of #COVID19 have been confirmed in Nigeria: 1 in Lagos and 1 in Osun. “Both cases are returning travellers to Nigeria in the last 7 days .

This situation has caused panic among many Nigerians.

Also on Tuesday, the Federal Government alerted Nigerians to the existence of an android-based malicious and fraudulent coronavirus ransomware application.

Minister of information and culture, Lai Mohammed raised the alarm via a press statement and said the application claims to provide updates on the virus and infections near the user. He warned the general public not to download the app and to seek updates on the pandemic only from appropriate authorities, adding that it is fake.

As a relief, Chinese billionaire, Jack Ma, has fulfilled his promise to donate medical equipment to tackle coronavirus in Africa.

Nigeria has now received its own donation as an Ethiopian Airlines cargo plane landed on Tuesday, The NCDC is said to have adopted a strategy of limiting tests to only people already showing symptoms of the disease or have come in contact with confirmed cases. It’s similar to approaches adopted in the United States and the United Kingdom but in comparison to those countries, Nigeria’s test numbers are far lower. The UK had tested over 78,000 people as of March22, 2020

The slow pace of Nigeria’s tests has been attributed to largely lack of capacity. While it can conduct tests locally, Nigeria lacks the manpower or capacity to do so on a very large scale.

Quartz Africa Weekly Brief said despite ramping up testing in recent days, the UK remains short of its 10,000 tests per day target. The danger however is that, unlike the UK, Nigeria’s public health infrastructure is starkly short on critical medical equipment and facilities to deal with a full-blown outbreak: there are reportedly fewer than 500 ventilators across the entire country.

Beyond low testing figures, there are also questions over Nigeria’s handling of the outbreak since confirming its index case at the end of February. Despite evidence that early confirmed cases comprised mainly of foreign travelers and Nigerians returning from high-risk countries, the Nigerian government did not move to limit incoming international flights until March23,2020 following widespread calls from civic society groups. Several other African countries had adopted stiffer measures on international flights a week earlier to mitigate the risk of importing the virus.

While quarantine is mandatory in countries like Kenya, Ghana and Uganda for nationals and residents coming from high-risk countries, it has largely remained an advisory measure in Nigeria. As a result, health officials are scrambling for contact tracing after travelers on flights that arrived the country, in some cases as far back as ten days ago, test positive. It’s a task made more difficult by the reality that, without functioning databases for contact details, the government will largely rely on public service announcements to find possible contacts. Nigeria’s minister of health has already suggested it’s likely that infected persons are currently in hiding.

The seeming laxity of Nigeria’s quarantine measures have also been felt at the heart of Nigeria’s seat of power: Abba Kyari, president Muhammadu Buhari’s powerful chief of staff, has tested positive for coronavirus. His infection now raises questions about the status of top government officials as Kyari has attended several high-level government meetings since returning from Germany on March14, without self-isolating as advised.

States urged to prepare for further spike in COVID-19 cases