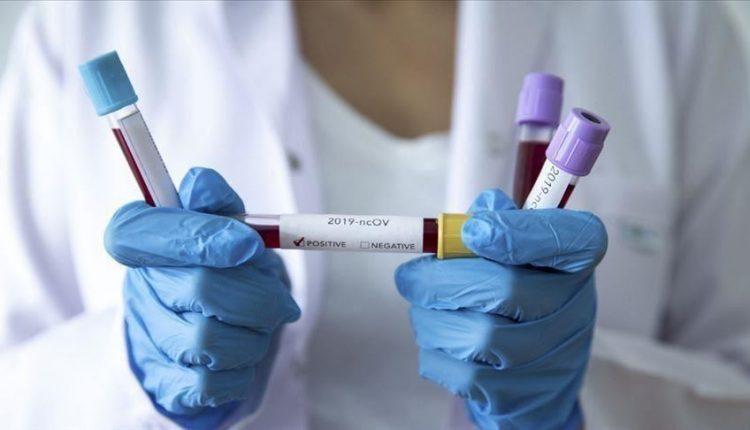 Speaking on a television programme Tuesday, Olugbogi said the government rolls out the results to the public as they come, noting that the state is not hoarding the numbers.

Nigeria currently has 40 confirmed cases of Coronavirus infection in, out of which one has died and two discharged. Out of this, 28 are from Lagos, according to figures released by the Nigeria Centre for Disease Control.

“We are also monitoring and testing people in contact tracing,” the committee chairman said.

“We don’t have enough test kits just like every other nation dealing with this issue, but we are monitoring more than 5,000 people and we test immediately any of those people begin to show symptoms,” he added.

Olugbogi said his committee has rolled out a number of messages and wants to partner with the media to disseminate accurate information about the virus.

He advised that people should not wear the same pair of hand gloves throughout the day, pointing out that it could spread germs

Lagos has ordered all schools in state to close, while the government has asked all public officers from levels 1 to 12 to stay at home for the next 2 weeks starting March 23, as a precaution against the spread of Coronavirus.

The State Governor, Babajide Sanwo-Olu, in a briefing recently advised that those returning from foreign trips are also expected to self-isolate.

‘It is important ports remain open for supply of essential goods’