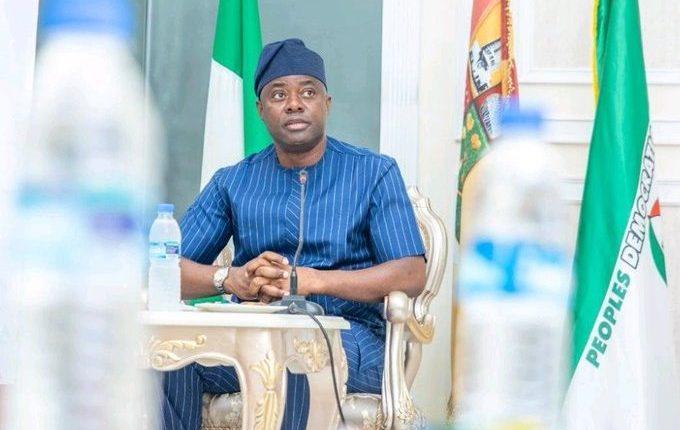 Governor Seyi Makinde who disclosed via his official twitter handle on Friday morning said this brought the number of discharged cases in Oyo State to 1257.

In a series of tweets, Makinde also announced that the total number of deaths in Oyo State is twenty-seven.

As at Tuesday, he stated that “we had three COVID-19 related deaths. One person whose sample was taken before he passed away was confirmed positive after his death. Two post-mortem tests that were done this month also came back positive.

Giving an update on the pandemic in the state he said, the COVID-19 confirmation tests for twenty-five suspected cases came back POSITIVE.

“So, the total number of confirmed cases in Oyo State today is 2713.