Hero set to reward consumers for 10 years of patronage 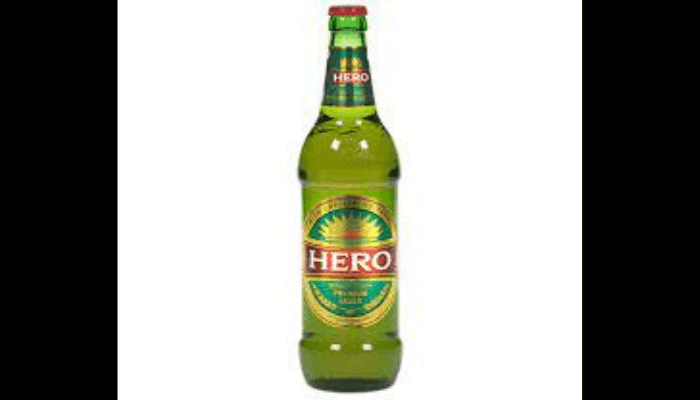 In line with the activities to mark its 10th anniversary, Hero Lager, a product of International Breweries Plc, has launched a new campaign to celebrate its loyal consumers for their patronage in the past 10 years of the brand’s lifespan.

The campaign, tagged ‘Ka Anyi Wa Oji,’ which means ‘let’s break kola’ not only goes to prove that Hero is mostly consumed in the South-East market in Nigeria but also showcases the largest kola in the world.

According to the brand, it will be engaging in a series of consumer reward activities that will result in visiting consumers in various cities across Nigeria.

The unveiling which revealed a large bottle of Hero lager was done by Samuel Okechukwu Chukwudebe and John Abutu representatives of the Obi of Onitsha.

At the launch in its Onitsha Plant, Tolulope Adedeji, marketing director of International Breweries Plc, described Hero Lager as a deeply cultural and altruistic brand.

“For 10 years, Hero Lager has been at the forefront of recognising and rewarding its consumers who are passionate about working hard and leaving a legacy. Ten years anniversary is a big milestone because the brand has grown to become the pride of the east.

He said the brand has been at the forefront of championing several entrepreneurial initiatives that have impacted its consumers and community at large. He listed them to include the Igba-Boi Hero initiative, which has empowered many young apprentices and transformed them into business owners. Another one is the brand’s League of Heroes platform which promotes domestic football by sponsoring football teams from the East that play in the Nigerian Professional Football League (NPFL).

Nkem Owo, a Nollywood legend popularly known as ‘Osuofia’, said that Hero Lager has done a lot of impactful campaigns.