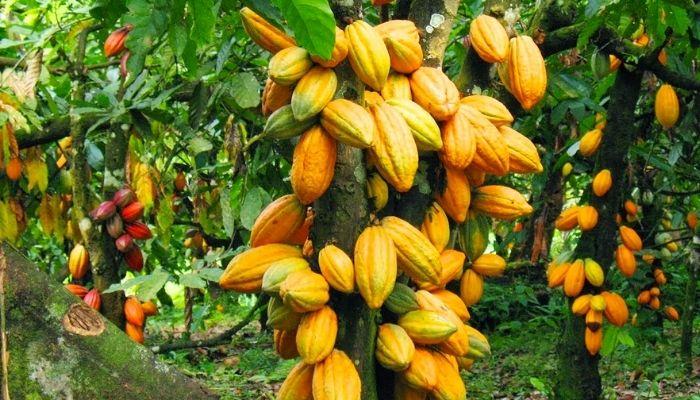 The US Department of Agriculture Food for Progress programme has announced that it has entered into a cooperative agreement with Lutheran World Relief to strengthen the cocoa value chain in Nigeria.

The U.S. consulate said in a statement that the project was worth approximately $22 million and would be implemented over the next five years.

“This will target farmers in low productivity but high promising areas, as well as farmers in high density, high productivity communities. The primary objective of the Food for Progress programme is to increase cocoa productivity by leveraging climate-smart agricultural measures.

It will support improved access to inputs, technical resources and capacity, post-harvest processing and export markets,” the consulate said.

This move is along the lines of Nigeria’s quest to add value to the export of its most traded agricultural cash crop, matching its contemporary Cote d’Ivoire and Ghana.

Gerald Smith, the counsellor for Agricultural Affairs, U.S. Mission, said the project would employ an approach that would enable farmers to produce more cocoa and preserve the land’s fertility and biodiversity. He added that it would also realise an important triple bottom line of people, profit, and planet.

The statement noted that over the years, Food for Progress programmes had trained farmers in animal and plant health, improved farming methods, developed road and utility systems, and established producer cooperatives. It said that the programmes had also provided microcredit, and developed agricultural value chains.

In August, the US granted $20 million to support Jamaica’s local spice industry.

The grant was given to the recipient country through the US Department of Agriculture, over the course of five years, against the background of exponential growth of the spice industry in the US, especially as it concerns ginger, turmeric and pimento.

The Food for Progress Program provides for the donation of U.S. agricultural commodities to developing countries and emerging democracies committed to introducing and expanding free enterprise in the agricultural sector.