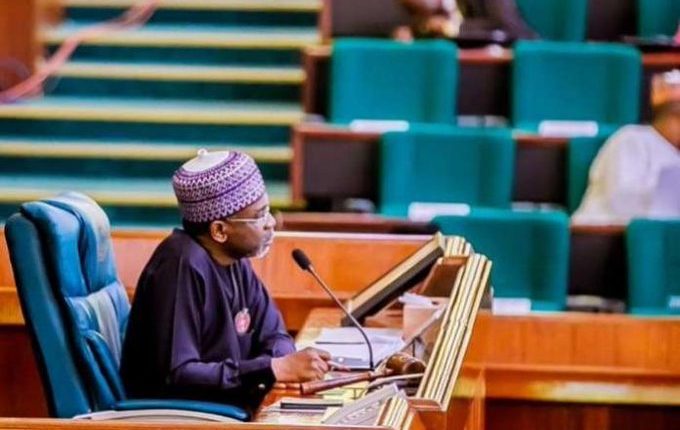 The House of Representatives has indicated the interest to pass the N232.875 billion Federal Capital Territory Administration (FCTA) budget for the 2020 financial year on 19 December.

Speaker, House of Representatives, Femi Gbajabiamila who gave this indication Thursday while ruling after debate for the 2020 FCTA Appropriation Bill to be read for the second time, charged the Committee on the FCT and Members of the House to work hard so as pass Bill (budget) before proceeding on Christmas and New Year break next week.

Peter Akpatason, Acting Majority Leader of the House while moving for the Bill to be read for the second time, said it was “a Bill for an Act to Authorise the Issue from the Federal Capital Territory Administration Statutory Revenue Fund of the Federal Capital Territory Administration Account, the Total Sum OF N232,875,365,947.00 (Two Hundred and Thirty-Two Billion, Eight Hundred and Seventy-Five Million, Three Hundred and Sixty Five Thousand, Nine Hundred and Forty-Seven Naira) only.

No multiple taxation in Nigeria but multiplicity in interface between taxable…