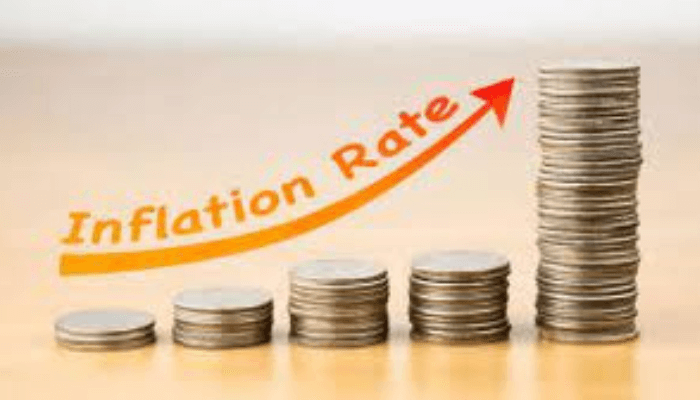 Abimbola Olatunji is a 42-year-old teacher and father of four lives in Ikorodu. Olatunji who works in a private secondary school in his environment, survives on his N60,000 monthly income with his family, which is barely enough to make ends meet.

To increase his income and meet the needs of his family, Olatunji decided to take up extra home lessons for pupils. He had eight pupils in January but the number has reduced to three as families cut down on spending to survive the inflationary period.

“I survive by the extra lessons I do, but three parents have discontinued their wards, because they can no longer afford to pay,” he says.

“How do I survive on that with my family in an inflationary period?” he asks.

Olatunji’s case is similar to several teachers who are negatively impacted by the increase in the cost of living across the country.

Rose Chukwu, a teacher in a private secondary in Ojota says two parents have also asked her to suspend the extra lesson with their children.

“It a big blow to me, as I support my family from my income, and having it reduced in an inflationary period is killing,” she says.

“Both parents could not continue because their salaries have also reduced owing to inflation and they need to prioritise,” she adds.

She notes that parents also know the situation and are trying to also survive.

Nigeria’s inflation rate quickened to a 17-year high at 21.09 percent in October, a level that shows it is more expensive to live in Africa’s most populous nation today than it was in 2015, according to the most recent inflation data from NBS.

John Adegoroye, an educationist, tells BusinessDay that the situation is similar in schools, noting that parents are now carefully choosing extra-class activities their wards participate in.

“Lots of parents have stopped their children from extra lessons the school is organising. I have spoken to a number of them to ask why, and they all say they could not afford the cost any longer owing to their dwindling income and high cost of living,” Adegoroye said.

Nigeria currently has 133 million multi-dimensionally poor people, representing 63 percent of the nation’s total population of 211 million individuals, according to the 2022 Multidimensional Poverty Index (MPI) report by the National Bureau of Statistics (NBS).

With an MPI score of 0.257, a quarter of the poor people in Nigeria suffer all possible deprivations, the report showed.

Friday Orobator, a parent with children in both secondary schools shared his experience. “My first son is more intelligent, so I decided to discontinue his extra lessons,” he says.

“We only pay for his younger brother but I had to look for a teacher who is willing to take a lesser fee. Things are hard and everybody is trying to survive,” he notes.