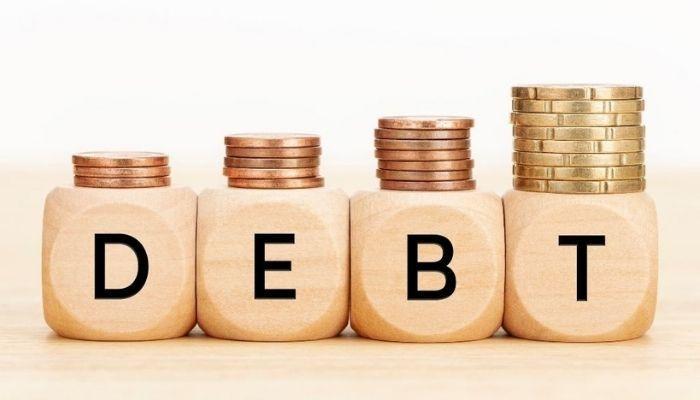 Ghana’s debt implosion is a foreboding of the trouble ahead for governments that tapped the international debt market in the era of cheap funds but failed to invest in bankable projects.

The West African country is experiencing economic turbulence on a level not seen since the 1980s. Its currency, the cedi, is the world’s worst performer, with a loss of 50 percent against the dollar this year and the country’s debt-to-GDP ratio has risen to over 80 percent. Consumer prices have also spiralled out of control, climbing to over 40 percent in October.

All these against a backdrop of what economists call fiscal indiscipline that has seen Ghana bite more than it can chew, with a rapid spike in foreign debt tipping Accra into a debt trap where it now seeks the International Monetary Fund (IMF) for help, the second time in seven years.

At the root of Ghana’s woes was out-of-control government spending, largely to pay salaries of an overgrown civil service.

Other reasons for the spike in debt, according to economists working in Accra, include the country’s energy sector debt and the financial sector clean-up exercise, both of which required government bailout; and the impact of the COVID pandemic.

Average Ghanaian households, businesses, investors and what is now a frail economy must now suffer for the government’s poor borrowing decisions, which look more reckless as global interest rates rise.

Nigeria is flirting with a debt crisis but is not yet in a situation as precarious as Accra.

The Nigerian government has also gone on a debt spree, racking up three times more debt than it had in 2015.

Again Nigeria has not invested borrowed funds wisely. It has artificially low petrol prices, a 70 percent spread between the official naira exchange rate and the parallel market rate and an ever-growing recurrent expenditure bill to show for seven years of its debt binge.

Supporters of the current administration point to new railways and shadow infrastructure as where the debt has gone but the most critical infrastructure from power to roads remain comatose.

If indeed the government invested borrowed funds wisely, it would have translated to increased revenue for government in the form of taxes, economic growth would not be stuck under population growth and poverty rates should have declined rather than jumped to record levels.

The IMF, World Bank and just about every economist familiar with Nigeria’s economy have all warned about the country’s unsustainable debt pile but the message has fallen on deaf ears.

The IMF estimates the government will spend 100 percent of its revenue servicing debt by 2026 while the World Bank’s forecast, shared this week, points to a debt service to revenue ratio of 160 percent of revenues a year later in 2027.

Indeed, the indicators show Nigeria has more of a revenue problem than a debt problem, with its debt to GDP ratio at around 30 percent, compared to Ghana’s 78 percent. The problem is Nigeria still spends like a country with oil revenues and reserves comparable to Saudi Arabia when it has no more petrodollars than Angola.

The Nigerian National Petroleum Company Limited, the state-owned oil company, went from remitting $3 billion monthly to the federation account to nothing today as a ballooning petrol subsidy bill swallows just about every dollar earned from oil exports.

President Muhammadu Buhari was presented with the latest chance to rid the country of the wasteful petrol subsidy practice but failed and has instead set a date, June 2023, by which time he no longer has the power to implement it.

All leading four presidential aspirants promise to eliminate the subsidy but none has been detailed on the approach he would take.

They have also all said they would implement cost-cutting measures in the civil service by adopting a report recommending how to do it.

The Oransanye report, drafted in 2012, recommended the abolition and or merger of 102 government agencies and parastatals, among others, to drastically reduce the cost of governance.

The 10-year old report has never been implemented, not even by the President Goodluck Jonathan, who set up the committee that produced it.

Eighty percent of the economists polled in a BusinessDay survey last month all picked reducing poverty, creating jobs and growing government revenue as top priorities for the next president. None of these can happen without removing the petrol subsidy and investing in human capital and bankable projects.

For sure, Ghana’s debt maturities and obligations are more pressing than Nigeria’s. In Nigeria’s case majority of the debt is in Naira with a foreign debt of $40bn. Of that amount $15.6 billion are Eurobonds.

Ghana’s implosion however sends a strong message to Nigeria about the cost of fiscal indiscipline.