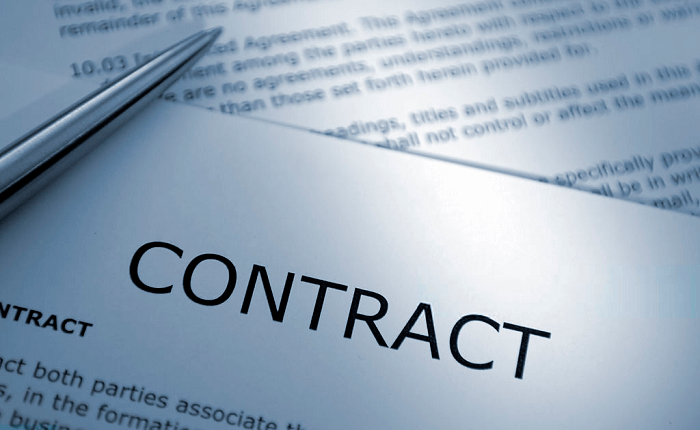 The review of some of these agreements would help the government avoid litigation such as the one involving P&ID where the company had dragged Nigeria to Court for alleged breach of contract.

The move would involved the development of a new model BIT, modernise existing stock of old generation treaties and enable the government put in place a coherent legal framework at all levels.

The Director, Legal Department, Nigeria Investment Promotion Commission, Patience Okala disclosed these on during a Webinar monitors by BusinessDay and held by management team with journalists.

The management team was led by the Executive Secretary, NIPC, Yewande Sadiku.

She said the NIPC’s efforts to review as well as validate bilateral investment treaties entered by Nigeria with several other countries were to ensure Nigeria harvest maximum investment benefits from such bilateral trade deals.

In carrying out the review, she said it would be done in a manner that complies with global standards on labour, human rights, environment, corporate social responsibilities.

She said the review would also focus on inclusive approach that would mobilise investments and create jobs while balancing investors’ rights with obligations.

Okala explained that the move would also promote sustainable development objectives that aligns with agenda 2030 of the United Nations.

She noted that the bilateral agreement treaties that would be reviewed would cover those signed between 1990 and 2001 fiscal periods.

Speaking on P&ID,she noted that panel of three arbitrators had voted 2-1 to award the company the full sum of its claim of $6.6bn, including interest totaling $9.6bn.

The country in 2010 under former President Goodluck Jonathan, had signed the gas processing project, but in 2012, the company began an arbitration process, alleging breach of contract.

Okala said the bilateral agreement review being done by NIPC would help to introduce mediation and dispute mechanisms.

She also said it would provide safeguards to Investor-State Dispute Settlement provisions.

Yewande in her remarks at the meeting said that the Coronavirus pandemic has opened an opportunity for investors in the country.

She said while the impact has made it imperative for very aggressive investment promotion by Nigeria as competition for capital has increase across the world.

She said the best way to proactively position Nigeria is to sell the country on a sector by sector basis based on specific investments that cut across various areas.

Sadiku said the NIPC is currently having a number of engagements with its partners to boost the level of investment inflow into the country.

The NIPC boss said, “We are having partnership with states and we are also improving the efforts at promoting investments at the state level.”

She explained that with prediction from the International Monetary Fund about the country doing into it’s worst recession in 40 years, it had become compelling to become more creative in attracting investments.

Insecurity and the death of rural credit markets (2)