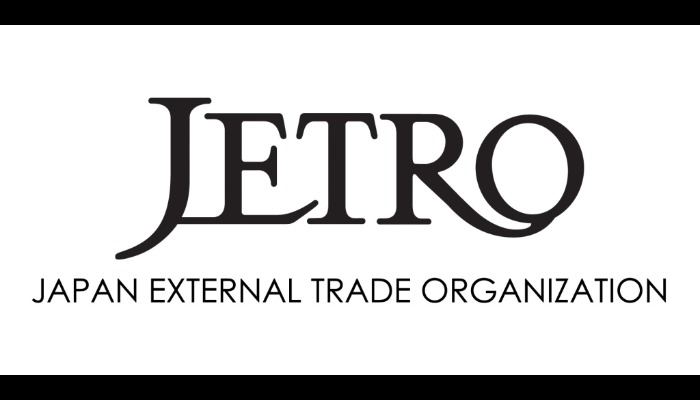 The Japan External Trade Organization , the organizer of the Japan pavilion at Lagos International Trade said in a statement that it recorded over 23,000 business visitors while over 1,000 B2B business discussions were recorded within the 10 days of the fair that held from November 4 -13, 2022.

During the fair, it said JETRO held stage events where 6 companies promoted their products in front of the audience. “For instance, Choya Umecshu Co., Ltd, the biggest producer of plum wine in Japan held a tasting event jointly with Hidemi Obiorah, CEO of Hidemi Consulting. The sweet and sour taste of their plum wine attracted numerous Nigerians. Also, Hidemi demonstrated one Japanese cultural dance, Tanko-bushi and at last visitors and staffs altogether danced in a round circle”

According to the statement, there were over 100 business contracts concluded, while over 300 prospective contracts were recorded at B2B matching during the period.”

In the statement, Trade Commissioner/Managing Director for JETRO Lagos, Takuma Taninami described this year’s exhibition as successful. He expressed optimism to bring more Japanese brands for fair in 2023 as there are investment opportunities available for companies in both countries He expressed his appreciations to Lagos Chamber of Commerce and Industry (LCCI, the organizer of Lagos trade fair.

Marketers urged to solve social, commercial exclusion of consumers through…