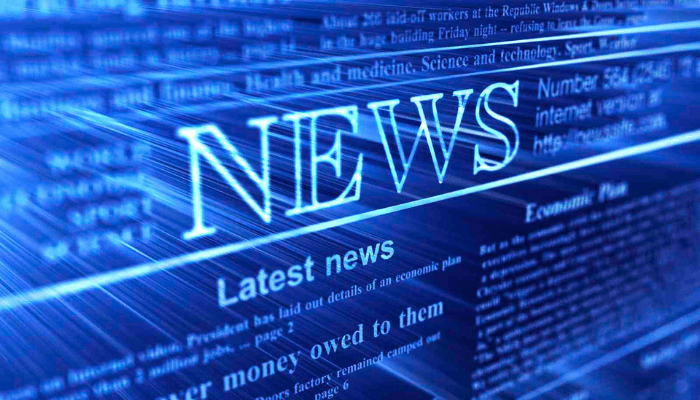 Africa Covid-19 Cases Fall By 23 Percent-WHO
The World Health Organization’s regional director for Africa has announced that the number of new COVID-19 cases on the continent fell by 23 percent last week, the steepest drop in eight weeks since a peak in July. During her weekly COVID-19 briefing, though, WHO Africa chief Matshidiso Moeti said that while those figures are good news and an indication the third wave of infections is on a “downward slide,” variants of the coronavirus that causes COVID-19, particularly the Delta variant, have sparked flare-ups, prolonging the “acute phase” of the third wave for longer than expected.At the same time, she said, Africa has passed the sad milestone of 200,000 deaths from COVID-19 since the pandemic began. However, Moeti said scientists also are tracking a new variant, C.1.2, a variant found in 130 cases in 10 countries globally, including five African countries with over 90 percent of the cases. But she said so far there is no evidence that C.1.2 is more transmissible or that that it affects the effectiveness of COVID-19 vaccines.

Nigeria among nations least prepared for rising global inflation
Nigeria, starved of foreign investment inflows, is among countries ill-prepared to cope with the backlash of accelerating global inflation and rising interest rates in the United States. The real interest rate in Nigeria is currently negative at -5.9 percent, which ranks Africa’s largest economy among nations with the lowest real interest rates in emerging and frontier markets. According to Tellimer Research, a global technology, information and data provider, Nigeria’s negative real interest rate exposes it to exchange rate pressures and further capital flow reversals in the face of rising global inflation, and in the event that the United States starts to pull back from its monetary stimulus, which could in turn drive interest rates in the US higher. Nigeria is already faced with current account pressures due to a drastic slump in dollar inflows. The country’s trade deficit swelled to the most on record in the first six months of 2021, hitting N5.81 trillion as imports surged.

MTN Secures Fresh 10 Years Operation Licenses
The Nigerian Communications Commission, NCC, has renewed MTN Nigeria’s Unified Access Service, UAS, licence and spectrum licence for wireless local loop in the 900 MHz and 1800 MHz band. According to a statement by MTN, the renewal is subject to licensing conditions, including additional amounts, under discussion. With this development, the earlier licences obtained by MTN, which expired on August 31, have now been renewed for another ten years, effective September 1. The company said the commission also acknowledged receiving N71.6-billion for the spectrum licence and N374.6-million for the UAS licence in settlement of their invoices for the ten-year period until August 31, 2031. Speaking on the development, MTN Nigeria CEO, Karl Toriola said: “Renewing our licences for another ten years is very important to our business and enables us to continue to provide services to ensure the benefits of a modern connected life for our people.” It will be recalled that the Nigerian Communications Commission, NCC had on Saturday, September 4, 2021, said renewal of mobile licence for the South African mobile giant, MTN, will wait until the application by the company, which was undergoing required regulatory processes at the time, was approved.

Nigeria’s African exports decline 25% in H1 2021
Nigeria’s exports to Africa fell by 25 percent in the first six months of 2021 compared to the same period last year, according to foreign trade data released recently by the National Bureau Statistics (NBS). This decline in African exports sufficed despite the African Continental Free Trade Agreement (AfCFTA), which started in January 2021. Analysis from NBS data released earlier in the week, revealed that exports to all regions excepting Africa increased in the period under review. Exports to Africa reduced from N1.38 trillion in H1 2020 to N1.03 trillion in the first half of 2021, implying a -25% reduction Y-o-Y. The country’s exports to the US increased by 109% from N163bn to N342bn; a similar trend occurred in Europe where total Nigerian exports rose from N2.55 trillion in the first half of 2020 to N2.82 trillion in H1 2021, amounting to a 10.4% rise in exports.