QUESTION: How are you breaking the bias in your career? 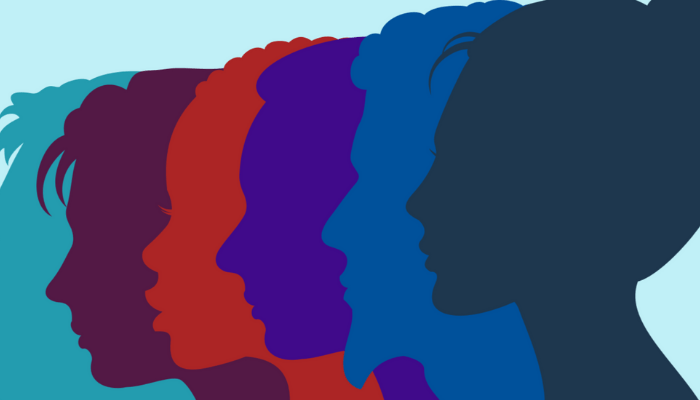 The film and TV industry in Nigeria has been a male-dominated sector for decades and for me it has always been important to not let my gender hinder everything I want to achieve in my career as a producer, director, and writer. From when I started producing my first feature film at the age of 24yrs old till now, I always make sure that there is always a level of respect and good workmanship that I give to both the men and women working on my productions and that it is reciprocated.
Michelle Bello
Filmmaker

The imposter syndrome is such a real thing for many young women. Despite many individual wins, we sometimes pause and question it all.
Early on in my career, I struggled with putting myself out there for fear of being labeled “too assertive”. I was, and still am, my biggest critique because the playing field is just not equal for men and women.
Now, I have learned to wear my wins on my sleeves and be proud of the woman I am and the woman I am becoming. To be aware of the stereotypes but choose never to fit in. #BreakTheBias

Being a woman professionally practicing art in Nigeria is a form of objection to the gender inequity that extends from the forefront of the art industry, to behind-the-scenes. Every day that I show up as an artist, I’m breaking the bias of women not being a majority in the art industry. As I explore black female identity throughout my artistic career, I constantly challenge the stereotypical ideas about women in society.I have had to cut across stereotypes, overthrow social beliefs, and inspire change through the delicate yet significant statement of my work.

By being confident and believing in myself and in the power I have as an artist today and in many years to come – I break the bias!!

(If you’re a young female artist like me)
Be fearless and bold always- To create it, to paint it, and to art it! 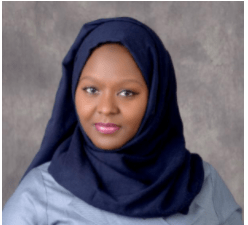 Being a firm believer in becoming the best version of myself I have consciously worked towards this. I have learned to keep close to me, those whose belief is even stronger, than I can. I have also learned to ignore stereotypes because they are only imaginary barriers. The imposter syndrome is something that we must consciously overcome.

When a woman chooses excellence, there is no stopping her in whatever field she chooses. The barriers that exist to stop her maybe her fuel when her choice is to succeed. Those barriers are online imaginary and there is no limit to excelling, once a woman has made the choice. I work in a male-dominated industry and I am proud to say that my Company is committed to ensuring that more women are groomed to take on leadership roles, there are equitable measures taken to enhance the productivity and output of women and generally build confidence. The Board approved a Gender Policy whose implementation has resulted in an increase, from 5% to 25% of women in a role previously dominated by men. It is heartwarming to be part of this progress. Not only am I as a woman, breaking the bias, I am also part of the success story of other women who are slaying those biases.

I’m breaking bias by showing that women can run multiple businesses, master them and excel in them while also jointly taking responsibility for the home and the children as well as engaging in extracurricular activities.

Women can go into stereotyped non-traditional ‘feminine’ business and set standards there. Our multitasking abilities means we can be a Jack of all trade and master of everything we lay our hands-on.
The key is in doing what you love, loving it well enough to nurture it, and nurturing it as tenderly as possible so that it can blossom