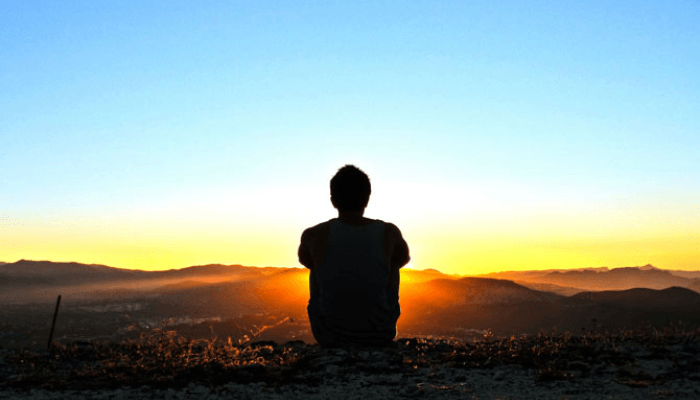 Ummita, who was allegedly murdered in cold blood in Kano by a Chinese ex-boyfriend turned monster has gone but the lessons that speak to us that are still living are plentiful. The unfortunate comments, assumptions and castigations on social media make me ponder the sanity of some of the commentators. You see, pointing accusing fingers and justifying the horrendous act because she allegedly “she took his money” will not hold.

Young people make mistakes, it is from these mistakes that they garner experience to circumvent challenges in the future. If they are fortunate to have the right guidance from their parents or siblings or even mentors outside the family, then chances are that those mistakes can be reduced to the minimum possible. In Ummita’s case, it is said that her father is deceased.

Whether as adolescents or as adults, we live in times when it is so hard to protect our space; to fight the urge to blend or show the world that “you have arrived” all thanks to social media. After the pictures of the gruesome murder scene emerged on social media, a video of the deceased and the ex-boyfriend also surfaced. They were singing to a song and seemed loved-up. I do not want to get into the problems that abound when we decide to showcase everything good about our lives on social media. But most times, we find that the harm is more than the good it brings. The evil eye is real! Keep some of it in, to yourself. Remember, you really do not have to post anything, it will not kill you.

It was reported that Ummita jilted her Chinese ex-boyfriend to marry someone else before her divorce and later, murder. So, there is something about sincerity in relationships. For our young girls, when you know in your heart of hearts that the man who is showering you with attention and gifts is not the man you want to settle down with, do not encourage him. Don’t be pressured by social media posts that tend to flaunt wealth in your faces to take what you know you shouldn’t. Many of those who work hard to portray that image to the world are living lies. Remember, there is nothing wrong with living within your means and truly, “awoof de run belle”.

About your space. Be it mental or physical, guard it with all that you have. Be intentional about who you let in. Sometimes, you are forced to bear negativity but from early on in life, choose how you react to it. Your head is the only space where you can talk to yourself and choose what thoughts are filtered in. have control over that space. It is so much more important than the social media space where you are trying to impress a bunch of people who really do not care about the sacrifices you are making to show them you have arrived. So many lessons from characters like “hushpuppy”. Have that conversation with yourself today, what matters more, the sanctity of sanity and safety or your post trending for a few hours?

Finally, not everyone you see is normal. Many have violent tendencies. Do not be the trigger and victim of the violence they are capable of.