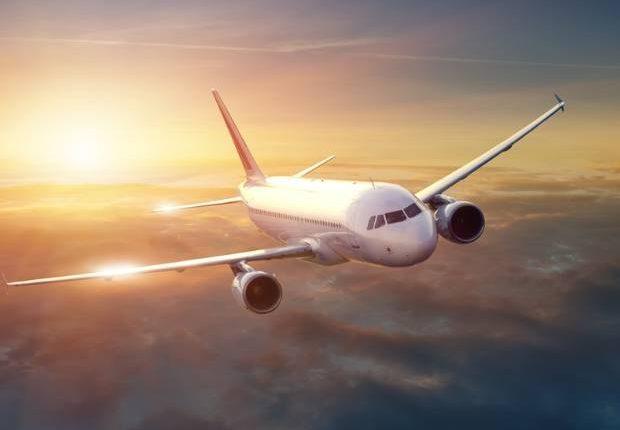 The International Air Transport Association ( IATA) announced that passenger demand in May (measured in revenue passenger kilometers or RPKS), dropped 91.3 percent compared to May 2019. This was a mild uptick from the 94 percent annual decline recorded in April 2020. The improvement was driven by recovery in some domestic markets, most notably China.

“May was not quite as terrible as April. That’s about the best thing that can be said. As predicted, the first improvements in passenger demand are occurring in domestic markets. International traffic remained virtually stopped in May.

“We are only at the very beginning of a long and difficult recovery. And there is tremendous uncertainty about what impact a resurgence of new COVID-19 cases in key markets could have,” said Alexandre de Juniac, IATA’S Director General and CEO.

May international passenger demand fell 98.3 percent compared to May 2019, which was virtually unchanged from the 98.4 percent decline recorded in April. Capacity plummeted 95.3 percent, and load factor sank 51.9 percentage points to 28.6 percent meaning a bit more than a quarter of seats were filled, on average.

Middle Eastern airlines posted a 98.0 percent traffic contraction for May, compared with a 97.3 percent demand drop in April. Capacity tumbled 93.9 percent, and load factor sagged to 23.9 percent, down 49.1 percentage points compared to the year ago period.

North American carriers had a 98.2 percent traffic decline in May, little changed from a 98.4 percent decline in

Latin American airlines experienced a 98.1 percent demand drop in May compared to the same month last year, versus a 98.2 percent drop in April. Capacity fell 96.6 percent and load factor fell 38.1 percentage points to 45.9 percent, best among the regions.

African airlines’ traffic sank 98.2 percent in May, fractionally improved from a 98.7 percent decline in April. Capacity contracted 77.8 percent, which was the smallest supply reduction among the regions, and load factor dived 61.8 percentage points to just 5.3 percent of seats filled, which was the lowest among regions.

Domestic traffic fell 79.2 percent in May. This was an improvement compared to an 86.2 percent decline in April. Domestic capacity fell 69.2 percent and load factor dropped 27.2 percentage points to 56.9 percent.

China’s carriers posted a 49.9 percent year-on-year decline in traffic in May, significantly improved from the 64.6 percent demand drop recorded in April. However, the improvement has been more recently interrupted by flight cancellations to and from Beijing amid an increase in the number of new infections in the city.

US airlines’ domestic traffic was down 89.5 percent in May, an improvement over the 95.6 percent decline experienced in April. However, the recent rise in infection rates in key US states following the lifting of lockdown restrictions could negatively impact the budding recovery.

“We appear to be in the very early stages of a recovery in air travel. But the situation is fragile. We need governments to support and strengthen the restart by quickly implementing the International Civil Aviation Organization’s (ICAO’S) global guidelines for restoring air connectivity contained in ICAO’S Takeoff: Guidance for Air Travel through the COVID-19 Public Health Crisis.

“Governments also need to avoid adding blockers to the recovery, such as implementing entry quarantines. They have the same impact as outright travel bans and will keep economies closed down to the benefits of aviation connectivity. Governments should also avoid new fees and charges to cover the cost of COVID-19 related health measures (such as testing and contact tracing), which will make travel less accessible.

“Travel and tourism accounts for 10.3 percent of global GDP and 300 million jobs. It is in everybody’s interest, including governments, to remove barriers to travel as soon as it is safe to do so. And in the process, it is critical that governments don’t stall the fragile recovery by introducing new regulatory or cost barriers to travel,” said de Juniac.