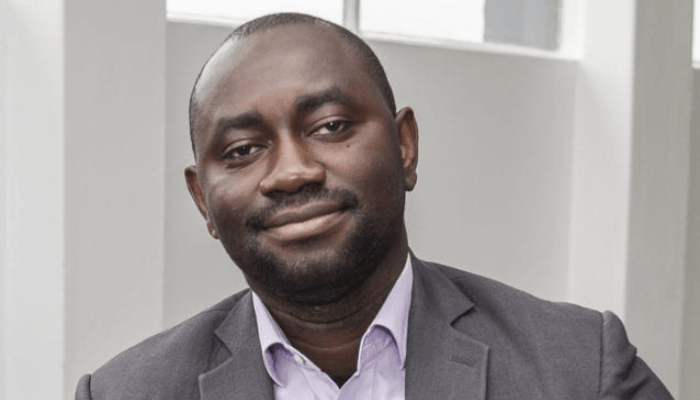 According to Adesemowo, tech enthusiasts and professionals need to cultivate a habit of documenting their work to utilise opportunities for career growth, globally.

Speaking as part of the Visa Alumni Panel at the event, he explained that this attribute was particularly necessary for professionals in the tech ecosystem looking to migrate to the UK through the efficient Tech Nation Visa to advance their skills and careers.

Speaking on the importance of documentation and the shortfall a lack of it represents for applicants looking to take advantage of the organisation’s global talent visa, Adesemowo pointed out that “Many of the things (people in tech) fall prey to, is that we don’t talk about the things that we’ve done and we don’t document those things.”

He further advised tech professionals and applicants to “start building your local ecosystem, because that’s what Tech Nation are looking at to determine the likelihood that you’d replicate the things you’ve done in the past.”

The fintech startup innovator is one of 50 Visa holders and alumni featured in Tech Nation’s inaugural ‘Faces of Visa’ honorarium, having moved to expand Social Lender in the UK after achieving outstanding growth in Lagos, Nigeria’s economic capital.

Now one of several founders and leaders in the UK tech ecosystem celebrated for creating over 3,000 jobs and making almost $700 million in economic contributions, he advises tech enthusiasts to take documentation of their work without levity.

While stating an ambitious desire to spread Social Lender’s tentacles across the globe, the company’s CTO explained that the UK was chosen amongst the options available to his team due to its rapidly growing tech ecosystem and proximity to their home ecosystem. The flexible Global Talent Visa presented opportunities for international talents to continue growing their local ecosystem while also expanding internationally.

He said, “We are Africa-focused but we also want to be able to do other things in the West. One reason was because of the FCA sandbox which for us as a fintech company is a way to be able to experiment with our solution now in the UK,” adding that the UK is “creating an avenue in terms of making a good landing pad — from investments, SEIS and EIS, and the frameworks that are available.”

Adesemowo further encouraged tech professionals across numerous disciplines and grade levels in the ecosystem to also consider the UK as a destination, revealing that there are various support channels to help guide applicants for the global talent visa on the process and requirements, as well as solutions around settlement and procurement of Indefinite Leave to Remain (ILR) documents. One of such is the eMigr8 platform by Bincom Dev Center which coaches on tech-enabled visa pathways.

The UK tech ecosystem has recorded strides in recent years, becoming a choice destination for many talents globally.

Tech Nation revealed it has received over 1,250 applications from talents across the globe in the first half of 2022, while its recent People and Skills report indicates that an impressive 18 percent of tech scale-ups in the UK have at least one founder outside the UK. Generally, tech investment in the region has exceeded $55 billion in 2022, with the ecosystem doubling in value in 12 months, reaching just under $1 trillion in valuation in May.

In Nigeria, the tech and startup ecosystem is fast growing. The country with a predominantly youth population boasts exceptional talents harnessing access to technology to surmount unemployment obstacles.