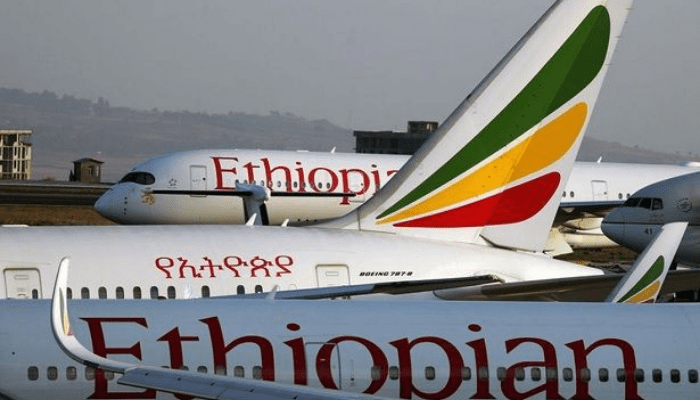 Ethiopian Airlines Group has announced that it has successfully completed a new passenger terminal at its hub Addis Ababa Bole International Airport with emphasis on BioSecurity and BioSafety measures.

In addition, it has three contact gates for wide-body aircraft along with ten remote contact gates with people mover – travellator, escalator, and panoramic lifts.

It will house thirty-two arrival immigration counters with eight e-gate provisions at the mezzanine floor level.

Regarding the expanded infrastructure, Tewolde GebreMariam, Group CEO of Ethiopian Airlines remarked, “I am very pleased to witness the realization of a brand-new terminal at our Hub. While Addis Ababa Bole International Airport has overtaken Dubai to become the largest gateway to Africa last year, the new terminal will play a key role in cementing that position. What makes the new terminal unique is that it’s the first terminal in the world to be completed after Covid-19. It was designed, not re-purposed, with Biosafety and Biosecurity in mind. I’m sure our esteemed customers will highly appreciate that.”

Aviation infrastructure expansion is one of the core pillars of Ethiopian’s Vision 2025. Ethiopian is continuously working on expanding airport facilities. The features of the new airport play a key role in protecting passengers’ and employees’ safety as airport experience becomes contactless.