Why creative industry stakeholders are against NBC’S new code 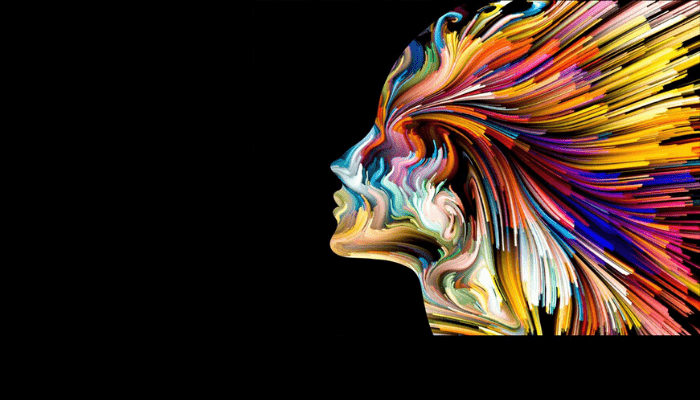 On May 27, 2020, the National Broadcasting Commission ( NBC), announced a new code, emanating from a recent amendment to the Sixth Edition of its code.

Since then, many stakeholders in the creative industry, especially the entertainment sector, have been criticizing the new code, describing some of its provisions as unenforceable.

Although some of the intendments of the new code are good, the stakeholders are concerned that the recent amendment in the code seeks to limit exclusivity, hence abridge the rights of copyright owners.

Expressing his displeasure on the development, Jason Njoku, chief executive officer, Irokotv, stated that by seeking to limit exclusivity and rights, the new code amendments have the potential to discourage investment in the sector.

The Lagos Film Academy (LFA), also condemned the recent amendment for seeking to make content exclusivity illegal and compels right holders to sub-license content they have exclusive rights to, to other broadcasters, at a price enforced by the NBC.

The LFA lamented that the new code is problematic and would negatively impact the lives of Nigerian creatives and content producers who currently struggle with numerous challenges of production and distribution.

The same sentiment was expressed by Naz Onuzo, a movie producer, who said the NBC is wrong to seek to compel rights owners to sublicense their content.

As well, Tony Okoroji, chairman, Copyright Society of Nigeria (COSON), noted that some of the provisions in the new broadcast code are good, some are unworkable while others are unconstitutional.

According to Okoroji, with the new code, the NBC is attempting to overreach itself by assuming powers of the National Assembly, hence he called for a revisit of the amendments.

“I understand the good intents of the new NBC Broadcast Code, but some of the provisions are unworkable, some even unconstitutional. The commission cannot overreach its powers and assume the powers of the National Assembly. The code needs to be revisited,” he twitted on his Twitter handle, @Tonyokoroji.

According to Ruby Igwe, co-founder/ executive director, Lagos Film Academy, the code will make it difficult for operators and investors to derive maximum value from the value chain of content production or broadcast.

“Real growth in the broadcast industry will come from opening up the content production, distribution and broadcasting space by removing unnecessary roadblocks”, Igwe said.

Considering the right of owners, many copyright lawyers have argued that an intellectual property is exclusive to the owner and he can do as he wishes with it. They think it will abridge the rights of copyright owners, hence unconstitutional as earlier pointed out by Okoroji.

Citing the Nigerian Constitution, Nobert Chima, a lawyer, pointed out that Section 44 of the 1999 Constitution gives every Nigerian the right to own moveable properties or any interest in an immovable property and the rights over such properties cannot be compulsorily taken.

He also argued that Section 8 of the Copyright Act, Chapter C28 states that copyright in a broadcast shall be under the exclusive control of the owner.

“It is, therefore, safe to deduce that a broadcaster has the exclusive right to control his work and not even the government can, in anyway, control such”, Chima concluded.

However, while the stakeholders are still contesting the new code, the Lagos Film Academy has made some recommendations to the NBC for a win-win situation.

According to LFA, the National Broadcasting Commission, should widen the scope of consultations around the amendment of the broadcasting code, invite, involve and include real industry players, listen to their genuine concerns and inspire a level playing field.

LFA is urging the NBC to be a neutral industry regulator. “NBC should lay the guidelines, stand away and let the players play. It should not be involved in fixing sub-licensing prices, as it should be a willing-buyer-towilling-seller agreement that doesn’t involve the regulatory body”, LFA said.

The Ruby Igwe-led academy is also asking NBC to formally ban or discourage sale of airtime in the Nigerian broadcast industry, noting further that broadcasters should live or die by their content creation and commissioning. “Without a market-driven motivation to invest in content, local broadcasters may simply sit back and collect rent, like the NTA of today does. This singular action will reinvigorate the local content space massively. SABC in South Africa is a worthy case study”, LFA concluded.