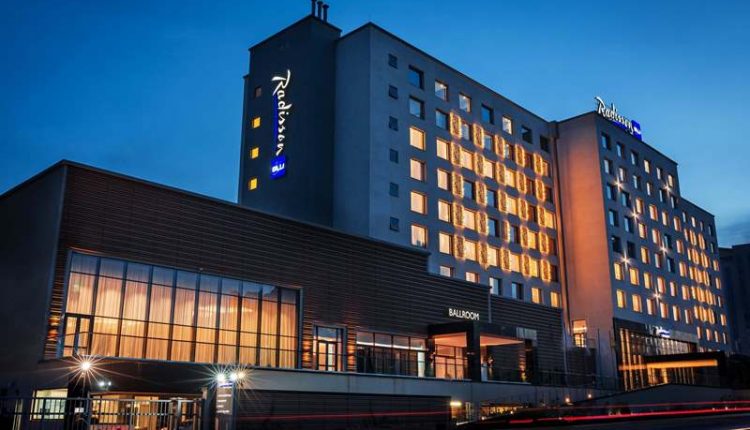 No doubt, there is a fierce scramble for market share of the African hotel business by international brands. Among the big brands involved in the healthy rivalry, the Radison Hotel Group seems consistent with its strategy.

While Africa has always been at the centre of its growth strategy, Radisson Hotel Group is further accelerating its presence across the continent and across all its brands as Africa evolves and diversifies itself.

Having succeeded in having a flagship hotel under its Radisson Blu brand in most of the key capital cities across Africa, the hotel group now seeks to leverage on the success with the introduction of newer brands from Radisson RED to Radisson, Park Inn by Radisson and Radisson Collection.

The Group has been one of the fastest organically growing hotel companies in African and as such has been affiliated to most of the recent openings, which has often translated in higher brand recognition, as well as, demonstration of its active role in providing employment and local support.

Again, Radisson Hotel Group has been a key supporter of the Meetings Incentives Conferences and Events (MICE) sector. Most of the larger African forums and conventions have often occured in one of its properties, showing the strength and expertise of its brand across the continent.

By 2025, five years from now, Radisson Hotel Group is targeting 150 hotels from its present almost 100 properties in operation and under development across the continent. While it is a tall ambition, the Group insists that it is realistic.

In preparation for achieving the target, it recently appointed new hands to lead the African growth strategy.

Ramsay Rankoussi is now the new head of development for Africa and Daniel Trappler was appointed senior director, Development for Sub-sahara. The two will lead a team of professionals in realizing the growth target for Africa. The development is coming as the group continues to increase its presence and renews its commitment to Africa.

Speaking on the target, Rankoussi said that the objective represents over 150 hotels in operation and under development. “Today we are almost at the first milestone of 100 hotels, which would then represent an annual objective of 10 additional hotels per year. This represents an adequate target given the size of the region but also demonstrates our focus in quality and in securing the right opportunities in the right location and with the right partner”, he said.

Explaining the strategy for further expansion, Rankoussi said the group is accelerating its growth through take-overs of existing hotels, compelling offerings and solutions for the investment community. This is in addition to its pragmatic approach in both design and operation, as well as, transparency in discussions and ability to take decisions faster than most.

Another strategy, according to the new head of development for Africa, is creating scale in focus countries, such as Morocco, Egypt, Nigeria and South Africa. “Also in neighbouring countries where we aim to create a cluster of hotels to translate synergies and operational efficiencies in specific geographies”, he explained.

Taking the group’s rich human capital in account, Rankoussi said that the expansion strategy is driven by a team of individuals who make up the group’s winning team. The team include all experts within their respective sub-region and mandate but also bringing complementary skills from feasibility to capital markets, as well as, multi-linguistic representing the diversity of the continent.

As well, Radisson Hotel Group’s organic growth in Africa has been possible because of its credible African partners and investors.

According to Rankoussi, the growth demonstrates the quality and trust of the group’s partners, which has been a mix of private and public investments.

“We foresee further activities from the private sector as the industry has shown positive potential, not only in terms of returns but also the impact it brings on society, employment and the overall economy”, he assured.

Speaking on the new normal of doing business in hotels, occasioned by the impact of coronavirus, he assured that Radisson Hotel Group has taken a pivotal role in the creation of safety and hygiene protocols across all its hotels. “We believe that this will become the norm across the industry, which will aid in reassuring consumers in their travel habits but would also help alleviate further risks from any future spread”, he concluded.