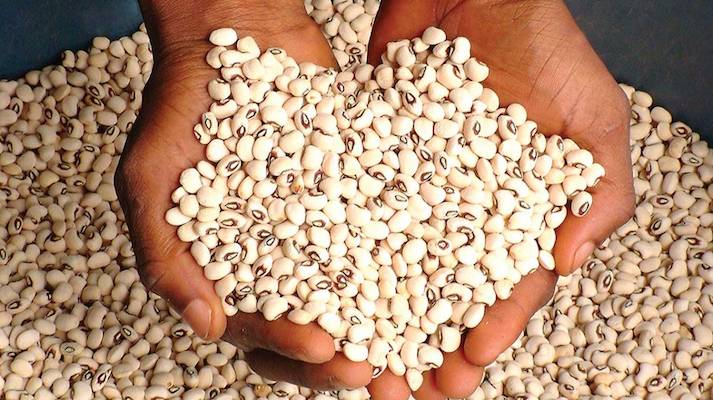 To ensure that beans grown in Nigeria are wholesome and safe for consumption, the Nigerian government assured the European Union (EU) commission in 2018 that it will develop and implement a food safety action plan.

The objective of the food safety action plan is to control and streamline in particularly dried beans, strengthen the legal and regulatory environment and build fundamentals for quality production of the legume.

Since 2018, the country still does not have a food safety action plan. This has forced the EU Commission to extend its ban on importation of the country’s dried beans into European markets till 2022 to allow Nigeria ample time to develop and implement a food safety plan.

“In February 2018, Nigeria submitted a new action plan and stated that its objective was to control and streamline in particularly dried beans, strengthen the legal and regulatory environment and build fundamentals for quality production of dried beans,” Jean-Claude Juncker, president, EU commission said in a statement made available to BusinessDay.

“However, the Commission understands that Nigeria has not yet implemented that action plan, nor granted any budgetary means for its implementation,” Juncker said.

“The stage of implementation by Nigeria of the action plan as regards the integrated pest management and maximum residue levels of pesticides, do not allow the conclusion that Union requirements as regards pesticide residues on the relevant dried beans are met,” she added.

She stated that the duration of the suspension of the import should therefore be extended for an additional period of three years to allow Nigeria to implement the appropriate risk management measures and provide the required guarantees.

The EU Safety Authority had in 2015 banned Nigerian beans export because it contained between 0.03mg per kg and 4.6mg/kg of dichlorvos pesticide when the acceptable maximum residue limit was 0.01mg/kg.

The commission later extended the suspension of the imports of dried beans from Nigeria until June 2019 under the CN codes 0713 35 00 and 0713 90 00 owing to the continuous presence of dichlorvos and the impossibility to achieve in a short time compliance with the union food law requirements regarding pesticide residues.

Experts say the ban extension is a major threat to the country’s export drive initiative and investments in the beans value chain as Nigeria is yet to tap from opportunities in the production of the crop.

Nigeria is the largest producer and consumer of cowpea globally, accounting for 61 percent of Africa’s production and 58 percent of global production, according to the International Institute of Tropical Agriculture (IITA).

Data from the Food and Agricultural Organisation (FAO) show that Nigeria produces 3.6million metric tons of cowpea in 2019.

Nigerian farmers have continued to heavily apply harmful pesticides on farm produce to protect against pests and insect invasion as well as their investments.

This practice has led to the massive importation of various pesticides and agrochemicals into the country, even those that are already banned in some countries.

Similarly, farmers also use sniper, an agrochemical that contains dichlorovinyl dimethyl phosphate (DDVP) in the preservation of beans.

Experts warn that the consumption of pesticides made from DDVP can lead to death.

“The Federal Government is lacking in the area of food safety in the country and the situation is getting worst daily,” said James Marsh, managing director, James Marsh, and Associate.

“There are no regulations on the use of agrochemicals and pesticides on the farms; even products banned in other countries are found in the hands of farmers in Nigeria,” Marsh said.

A recent report by the World Health Organisation (WHO) in collaboration with the Food and Agricultural Organisation (FAO) to mark the first-ever global food safety day states that households in low- and middle-income economies spend $15billion on medical expenses yearly.

The report stressed that most of the health burdens and economic loss could be avoided with proper management of food and food products and appropriate hygiene by producers and consumers.

In like manner, FAO has raised alarm over the worrisome levels of high food contamination in Lagos and Kano – Nigeria’s two most populous states, in a study it conducted recently.

Also, experts have blamed the National Agency for Food and Drug Administration and Control (NAFDAC) and other regulatory agencies for failing to carry out their duties as regulators, saying such an act is fuelling the use of these harmful chemicals.

They also blame poor farmers’ knowledge and greed by some players in the agricultural value chains as factors fuelling the usage of such harmful chemicals.