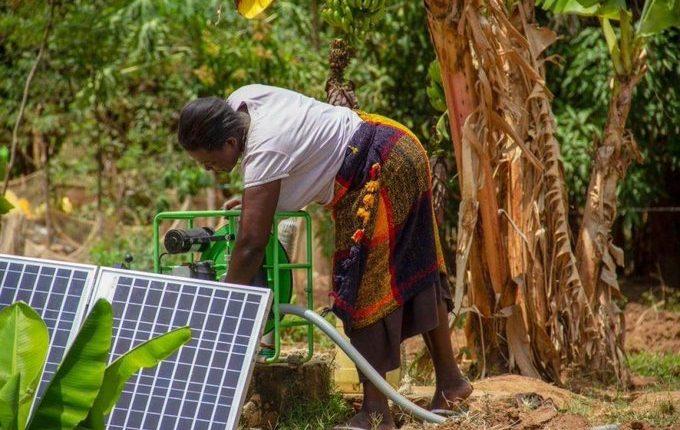 Saffer, who further said the agency would also improve the levels of agriculture-related investments, spoke in Abakaliki, the Ebonyi State capital, during a stakeholders’ summit to launch the programme in the South-East zone.

“In line with the US and Nigerian governments’ commitment to grow the non-oil based economy, this activity is pursuing a unique, robust business-centred strategy to increase the depth, breadth, dynamism, and competitiveness of Nigeria’s agribusiness sector.

“The activity is designed to create an improved environment by working toward four interrelated objectives: mitigate obstructive policies to make it easier to do business in Nigeria’s agricultural sector, broaden access to finance and promote investment opportunities in agriculture, and strengthen the capacity of agribusiness to expand and scale up operations,” he said.

Flagging off the programme, Governor Dave Umahi, who was represented by Secretary to Ebonyi State government, Kenneth Ugbala, said the USAID activity was in line with the vision of the state government in ensuring that everybody in the state was committed to something.

“Even for us in the government sector, it is a near capital offence not to have a farm and that is why the Governor directed that even the civil servants should go to farm because politics is gradually taking our minds from our mainstay.  Our mainstay as people is agriculture and unfortunately, politics is becoming less lucrative,” he said.