…to reduce bakers cost by 25percent 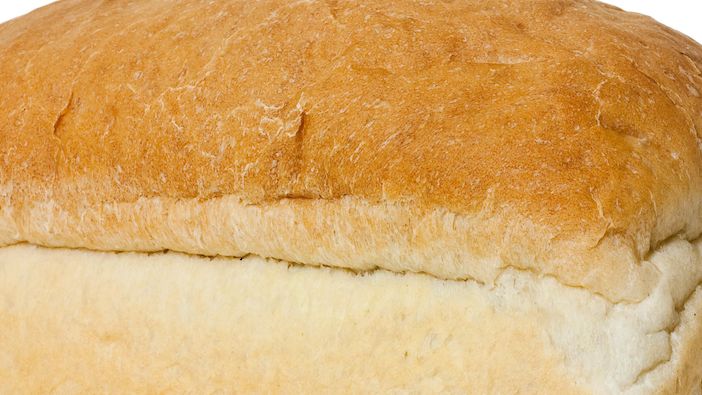 Researchers at the Federal Institute of Industrial Research Oshodi (FIIRO), the Nigerian Institute of Food Science and Technology (NIFST), and Sano Foods have advocated the inclusion of Orange-Fleshed Sweet Potato (OFSP) puree in bread and other confectioneries to drive down bakers’ production cost

The researcher disclosed that the root crop, due to its availability, short-term, and non-requirement of special enzymes, presents cost-saving opportunities for bakers and ensures food affordability for Nigerians.

“The process of conversion of OFSP roots into puree for commercial bread production is simple and the puree is readily available as existing industries are producing OFSP puree in Nigeria,” said Oluwatoyin Oluwole, a researcher at FIIRO.

“All good indicators of the positive economic and commercial viability of investing into production of bread with 20 percent OFSP inclusion in the existing commercial recipe,” he added.

According to researchers, the country’s 4.2 million metric tons yearly wheat imports; with a cost implication of $1.5 billion amid forex shortage is unacceptable and avoidable.

Experts say the OFSP puree has also been used as a functional ingredient for wheat flour substitution in bread and is being promoted as a nutrition intervention crop to tackle Vitamin-A Deficiency (VAD), a major public health concern of the poorer and food-insecure countries.

According to researchers, the advantage of potato industrialisation is in its short production cycle of between three and five months, making it better and cheaper than cassava flour inclusion.

In a recent research experiment, wheat flour, margarine, yeast, iodized salt, and colorless granulated sugar were purchased from an open market in Lagos, while the orange-fleshed sweet potato puree was collected from Sano Foods – top producer of the puree.

The research found that loaf and specific volume are of paramount importance in bread quality evaluation.

Similarly, it found that loaf volume provides a quantitative measurement of baking performance concerning the density of the bread crumb and the strength of the gluten in the flour.

The research work concluded that the OFSP puree could be used at 20 percent substitution level with a reduced level of sugar in the commercial recipe for production of highly acceptable and nutritious bread.

These, he added, make it economically viable and environmentally sustainable, and would stimulate job creation as more farmers would produce the root crop profitably.