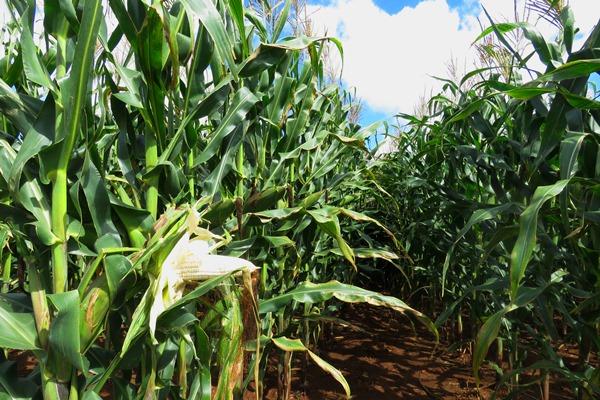 In furtherance of its goal of spearheading the rice revolution and attain food sufficiency quest of the President Muhammdadu Buhari’s administration, Popular Farms and Mills Limited has expanded its rice mill by 140,000MT per year milling capacity in Kano.

The company has also laid the foundation for 44,000 MT per year Sesame Processing Plant to boost sesame seed production in the country.

Popular Farms and Mills is a member of the West African Conglomerate – Stallion Group, a renowned stakeholder in the Nigeria’s food sector with commercial interest in rice value Chain, where it currently has an installed capacity for 430,000 metric tons with planned expansion to 1.5 million tons of paddy rice processing per annum.

The inauguration of the expanded multi billion naira rice mill attracted dignitaries from both public and the private sector had Mallam Munir Mohammed, the Emir of Kano who was representing Audu Ogbeh, Minister of Agriculture, His Royal Majesty, Sanusi Lamido Sanusi 11, represented by Alhaji Yusuf Ibrahim Madakin and the Central Bank Governor, Godwin Emefiele, represented by Hassan Tom among others.

Welcoming dignitaries to the well-attended event, Amit Rai, managing director, Popular Farms, acknowledged the meticulous and inclusive approach of the Nigerian government with regards to the agricultural sector.

Rai stated that over 80,000 farmers across rice and sesame supply chain are going to be positively affected while saving the country the much needed foreign exchange it would have spent on the importation of rice.

He added that over 1,500 direct and indirect jobs will be created, saying that the initiative will also further boost the Popular Farms’ initiative in empowering farmers in the rice & sesame value chain to become better business people with strong technical and business knowledge & skills.

According to Rai, the farm is currently in direct contact with over 40,000 farmers and approximately 1,000 rice cooperative societies across the country, and with its flagship training programs for intensive farming at no additional cost to the farmers will increase economic scaling in rice farming to over 36,000 out-growers scheme.

Anant Badjatya, CEO, Stallion Group stated that the group is committed to the growth of Nigerian economy and its contribution to government’s backward integration initiative.

He further spoke on the drive of Popular Farms to do things right, hence the ground breaking ceremony of the project in Kano.

Badjatya commended the inventiveness of President Muhammadu Buhari and the policy direction of the agricultural sector been driven by Agric Ministry and CBN, remarking that farms rice is already making the difference and bringing positive benefit to the Nigerian Economy.

He urged the Federal Government not to relent in its quest to provide an enabling environment for the sector.

He lamented the unabated smuggling of rice through the porous borders and praised the efforts of the Rice Processors Association of Nigeria (RIPAN) for its fight against the scourge. He added that the group is steadfastly in support of all efforts aimed at stopping the smuggling menace.

Speaking at the ceremony, Audu Ogbe, Minister of Agriculture praised the farm for its ingenuity and contributions not only to the agric sector in Nigeria but the efforts and commitment to reducing unemployment.