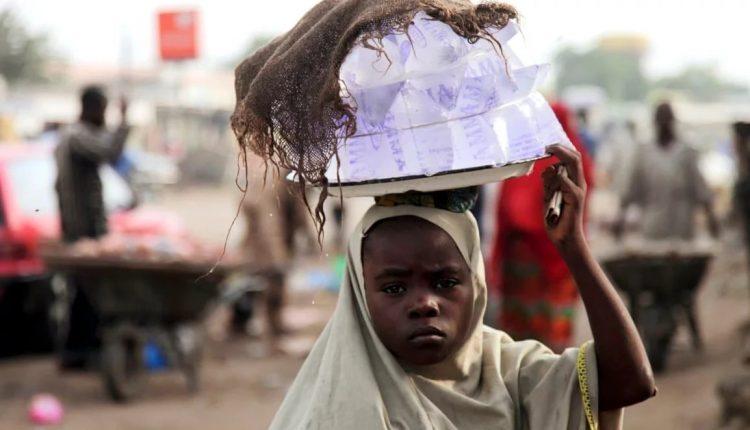 The management of Olam’s Rice Farm in Rukubi, Nasarawa State, has enjoined Nigerians to rise up against all forms of child labour.

The company flagged-off the awareness campaign across seventeen public and private schools within its host communities in the state to commemorate the 2020 World Day Against Child Labour and the International Day of the African Child with the theme ‘Covid-19: Protect Children from Child Labour, now more than ever.’

The team also donated several handwashing equipment and soaps to the various schools to prevent the spread of the coronavirus pandemic in the country.

During the course of the event, the children were taught in practical terms, the importance of handwashing which was demonstrated by using the handwashing equipment and soaps, donated by the company for the benefit of the pupils.

He further encouraged Nigerians to enroll their children in schools and provide them education, stressing that it as a major way to lead them into a better future. He reiterated the importance of abstaining from child abuse and child labour practices.

The highlight of the awareness campaign was the handing over of the handwashing equipment and soaps by Ismaila to the head teachers of the various schools.

The World Day Against Child Labour is a day internationally recognised by the International Labour Organization (ILO) to raise awareness against every form of child labour.

It is celebrated annually on June 12 and it is geared towards ending the exposure of children towards malicious practices such as working in hazardous environments; child slavery; drug trafficking; prostitution and involvement in armed conflicts.

The Day of the African Child is a day dedicated to raise awareness for the need for continuous improvement in the quality of education provided to African children.

The celebration is an initiative of the Organisation of African Unity (OAU) which happens on the 16th of June yearly.